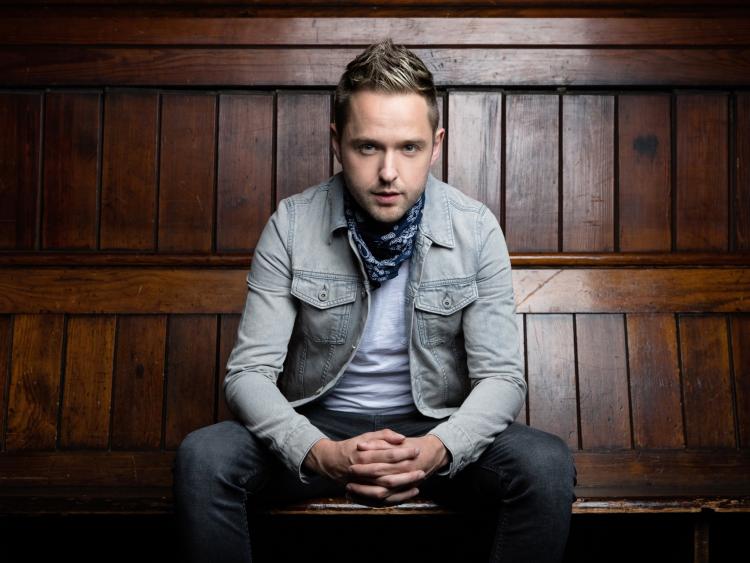 With the festive season almost upon us, there are some great nights lined up at Landmark Live, Carrick-on-Shannon.
Whatever your taste in music, we’ve got you covered this Christmas.

Derek Ryan plays Saturday, December 14 at 10pm.
Fresh from the release of his greatest hits album which is already topping the charts, Irish country music’s golden boy returns to the Landmark for a night of country and dance. Tickets €15 (at the door).

Bingo Loco Christmas Special on December 27 from 6.30pm - SOLD OUT!
After a hugely successful show in October, Bingo Loco are back with this already SOLD OUT Christmas Special.
Bingo Loco flips bingo on its head with rave rounds, conga lines, dance offs, lip sync battles, glow sticks and prizes ranging from vacations to cars to lawnmowers!

The Stunning are live on Sunday, December 29 at 8.30pm 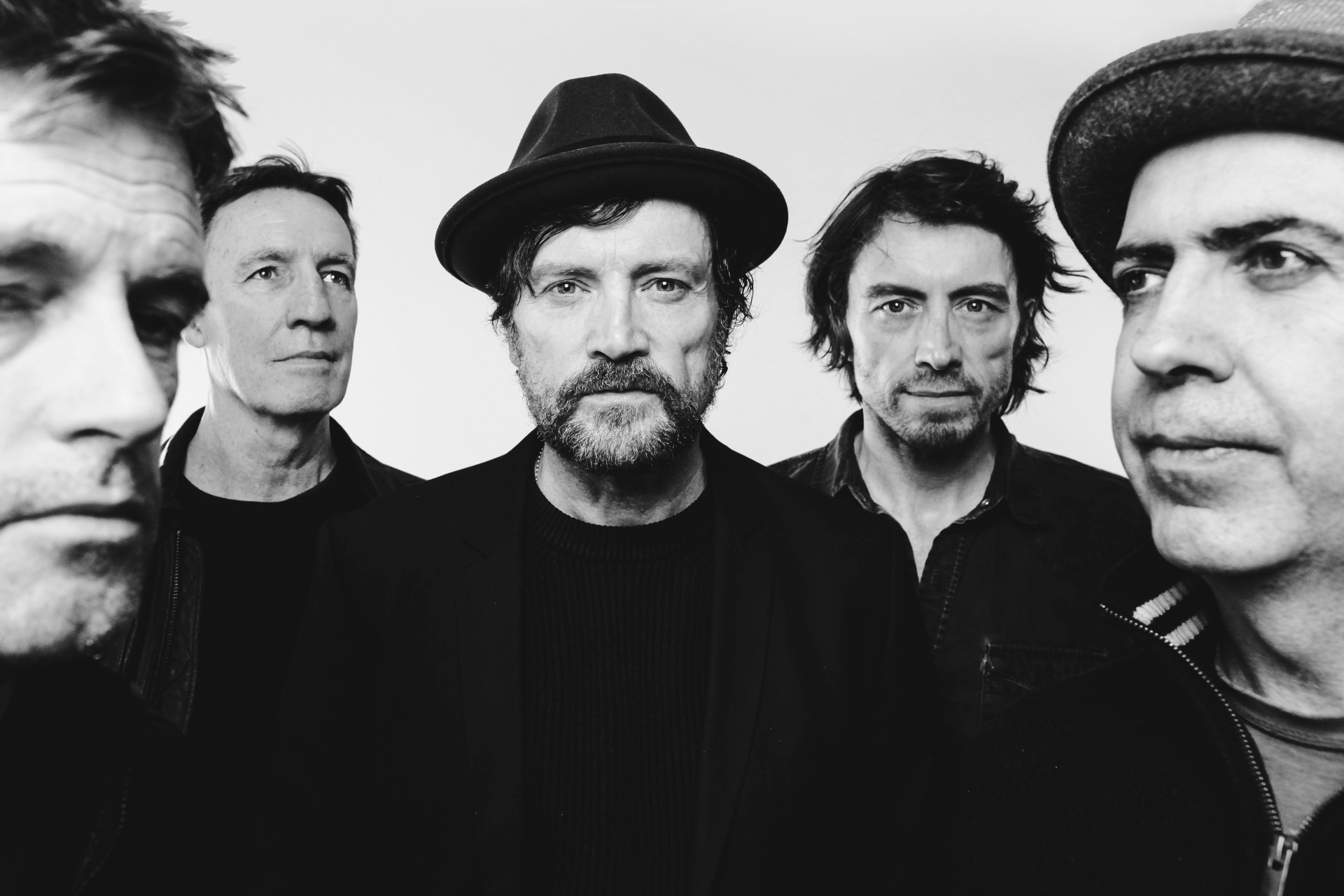 The Stunning have a well-earned reputation of a band that always deliver a great live performance.
Thirty years on from their debut album they bring their show to Carrick-on-Shannon for the first time ever with what promises to be a stunning Christmas cracker of a gig. Tickets €29.50 at The Landmark Hotel.

The Whistlin' Donkeys, bring the madness on Monday December 30 at 10pm
The Whistlin' Donkeys are a lively six-piece folk/rock band from Tyrone.
With their unique spin on Irish folk music - blending elements of traditional Irish with Celtic rock influences - they've made quite a name for themselves in recent years.
Expect songs from the likes of the Pogues, the Dubliners, Horslips as well as some rousing traditional jigs, reels and ballads.
Tickets €15 from The Landmark Hotel.

The Three Amigos are back on Saturday, January 4 at 7pm
Jimmy Buckley, Robert Mizzell and Patrick Feeney have played a major part in the transformation of country music in Ireland.
All three enjoy hugely successful solo careers and when they come together for this unique performance the chemistry generated on stage is truly special.
Their show continues to enthral audiences with a perfect mix of music, song and comedy.
Tickets €32.50 from The Landmark Hotel.

More great acts in 2020
But the entertainment doesn’t stop there though, with several more top class acts lined up for the early weeks of the new year, including Keith Barry’s Insanity, Take it to the Limit: A Tribute to the Eagles, The High Kings, Conal Gallen, Johnny McEvoy and Aslan.

Tickets for all of these shows are already selling, so book now to avoid disappointment, or even to gift a great night out to someone special this Christmas!
See the Landmark Live Facebook page or call the hotel at (071) 9622222 for more information on these and all upcoming events.

Also read: Everything you need to know about the new gift voucher laws