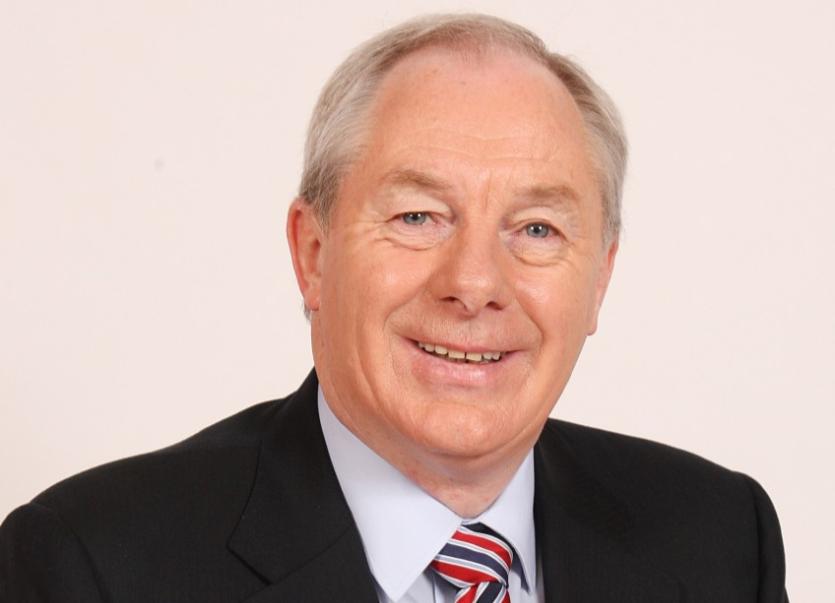 Michael Ring TD, Minister for Rural and Community Development, has announced the allocation of €1 million in funding from the Dormant Accounts Fund to 124 social enterprise projects across the country with projects in Ballinamore and Aughavas among those set to benefit.

Ballinamore Community Hall CLG T/A The Island Theatre have been allocated €15,000 while Aughavas Community Centre CLG will benefit to the tune of €4,000.

Two projects in #Leitrim to receive Social Enterprise funding #Ballinamore Island Theatre & #Aughavas community Centre. #socialenterprise is very important in our county & was a lot of interest in this fund.There will be more support for this sector from @DeptRCD @MichaelRingFG https://t.co/S7fWBBdSiL

The Small Capital Grants Scheme supports a key policy commitment in the National Social Enterprise Policy for Ireland, which the Minister published in July, to grow and strengthen social enterprises.

Announcing the funding today, Minister Ring said: "Social Enterprises are providing valuable services and supports in communities across Ireland.  To assist them in their work, I announced the Small Capital Grants Scheme in October. We received an overwhelming response to this call for funding, with the scheme heavily over-subscribed.

"Following an assessment of all the applications received, I am pleased to be able to announce the allocation of €1 million to 124 social enterprises around the country. The grants of between €2,000 and €15,000 which are being awarded will help these enterprises to achieve their social, environmental and economic objectives.

The Minister continued: "This funding is being provided from the Dormant Accounts Fund, which is managed by my Department. Examples of items being supported through the Small Capital Grants scheme include the purchase of new kitchen equipment, computers, training material, and minor refurbishments.

"Unfortunately it was not possible to fund more of the social enterprises that applied this year, given the budget available, but I will review the possibility of making further allocations in 2020. I also intend to make an announcement very shortly on funding for Training and Mentoring for Social Enterprises."

The Minister concluded by thanking all 49 Local Development Companies who are assisting the Department in the administration of the scheme.