Leitrim councillor asks why wasn't anyone watching the numbers when proposed changes which could have 'torpedoed' bingo games, were brought forward 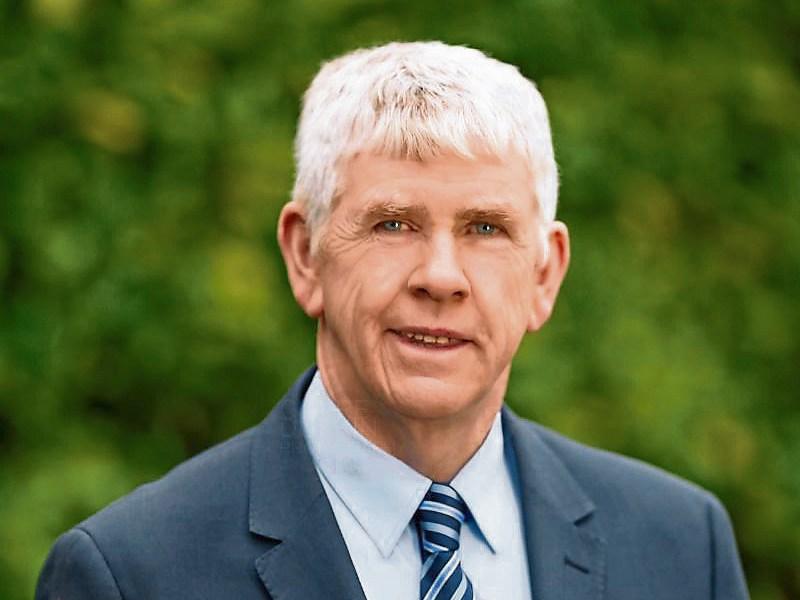 'Eyes down' and  'watch your numbers' are phrases well known to Bingo players notes Ballinamore Area councillor, Paddy O'Rourke, but he observed it appears there were no eyes down and nobody watching their numbers when Minister of State, David Stanton brought forward his proposed changes to the Gaming and Lotteries Act "which almost torpedoed many community Bingo events".

Cllr O'Rourke said that "for members of the Joint Oireachtas Justice Committee to come out now, seeking credit for in some way contributing to the solution is a bit disingenuous given that they obviously hadn't noticed the potential that the changes may have had on such a popular social outlet for many people, particularly rural dwellers.

"Many Communities depend on the small profits from their weekly Bingo to maintain their community centres and also offer support to other worthy causes in their community," Cllr O'Rourke noted.

"Having been a volunteer for many years at local Bingo back in the 1980's and 1990's I am very conscious of the important social contribution the weekly Bingo makes, and has always made over the years.

"An interesting statistic confirms attendance at bingo took a huge nose dive during the Celtic Tiger years but made a major comeback during the recession during which many realised it was a very affordable and enjoyable pastime and in recent years, the numbers attending have consolidated making the numerous community Bingos sustainable into the future".

Cllr O'Rourke wondered "if it wasn't broken, why on earth were they trying to fix it."