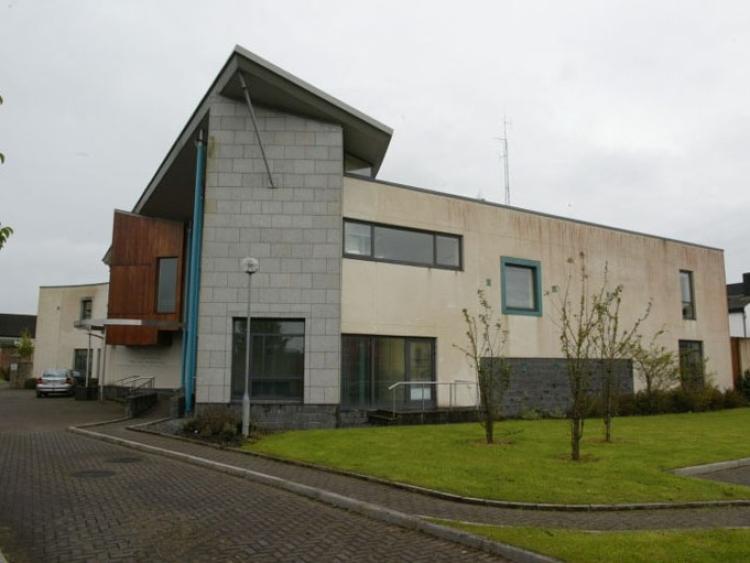 An assault case against a senior Leitrim GAA official was adjourned until April of next year for finalisation when it came before Judge Deirdre Gearty at a special sitting of Carrick-on-Shannon District Court on Monday last, December 9.

Stephen Flynn (59), 14 Knocklongford, Mohill entered guilty pleas when he appeared charged with threatening abusive or insulting behaviour in a public place and assault causing harm on separate dates in a licensed premises in Mohill.

Sgt Ronan Mooney gave evidence against the defendant saying on May 31, 2018 Padraig McLoughlin attended a GAA meeting in Co Mayo and upon his return visited Gordon’s Cosy Corner Public House, Main St, Mohill where he met with others to discuss the outcome of the meeting.

The court heard the conversation “diverged into different aspects” with Mr Flynn becoming annoyed. He was said to have pulled the table away and “pulled his fist back” before others intervened and defused the situation.

Sgt Mooney described the incident as “a verbal altercation” adding, “no contact occurred on that occasion.”

Sgt Mooney said Mr McLoughlin attended a match and subsequently visited the Spirit Bar with his wife and others. The court heard Mr Flynn entered the bar but was not in the company of Mr McLoughlin.

Mr Flynn was said to have approached Mr McLoughlin and those in his company saying: “Whatever this c**t says, it is all lies.”

He then punched Mr McLoughlin in the chin causing him to fall backwards off his chair, causing him to strike his head off another chair, resulting in him losing consciousness.

Mr McLoughlin was removed to Sligo University Hospital where he was treated for his injuries while Mr Flynn walked out of the bar before gardaí arrived at the scene.

A medical report and a victim impact statement were both submitted to the court.

Mr McLoughlin, who was 57 years of age when the incident occurred, addressed the court detailing the effects the assault has had on him.

He said he was the Chairman of Mohill GAA club at the time of the assault saying: “It has taken my whole confidence.”

He added: “I was left unconscious on the floor. My wife was upset. My daughter saw her father lying on the floor of a bar.”

Mr McLoughlin said he was off work for six weeks as a result of the assault adding: “I was brought to Sligo in an ambulance. I had to stop twice to get sick. I didn’t regain full consciousness until I reached Sligo.”

Outlining the effects of the night in question, Mr McLoughlin said: “I had dizzy spells and vertigo which I never had before.

“I resigned as Chairman of Mohill GAA club. I couldn’t attend football matches and couldn’t go out socially.”

He said he has experienced nightmares and sleepless nights adding: “I was lucky. It could have been an awful lot worse.”

Mr McLoughlin described how the assault has impacted upon him in social gatherings saying: “I am so nervous which I never used to be. It has wrecked my whole confidence in everything.

“I hope I can go back to the club and get involved again and do the work I always loved doing.”

Mr McLoughlin expressed his gratitude to his family for their support as well as the court, Sgt Mooney and all the services “who were so helpful.”

An apology was issued to Mr McLoughlin on behalf of Mr Flynn by defending solicitor Orla Ellis who said: “He regrets his actions and is highly embarrassed. It is out of character. He let his emotions get the better of him.

“He was never before the court before and it is unlikely he will be again.”

Having heard the evidence Judge Gearty said: “I suspect there is bad blood and I hope that has been put to rest. If there are any further outbursts I would take a dim view and would definitely consider a custodial sentence.

“It is entirely unacceptable. I don’t know the background and I don’t particularly want to.

“It could have been a lot worse. When you lash out like that you don’t know the possible consequences and I suggest don’t particularly want to.

“I thank Mr McLoughlin. He has been very brave and I hope he gets some closure.”

Judge Gearty adjourned matters until April 6, 2020 for the production of a probation report which will assess the defendant’s suitability for community service.