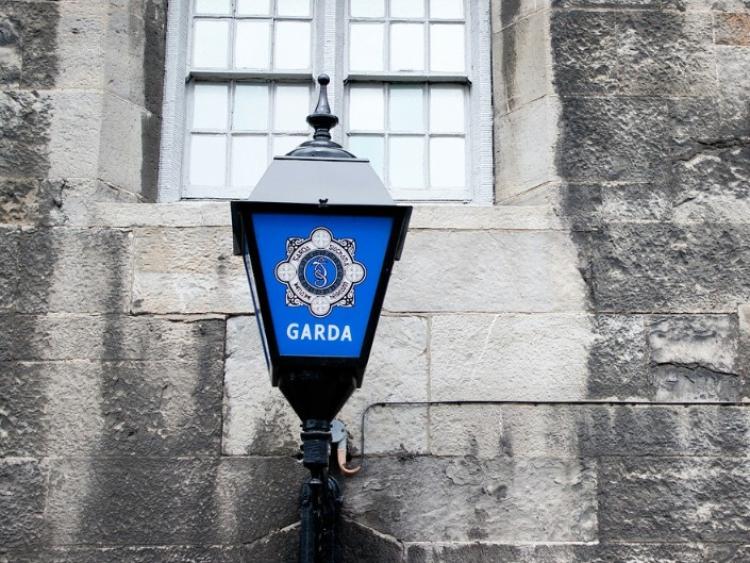 Gardaí from the Roscommon/Longford Division investigating a number of immigration irregularities at a Garda Station in the then Western Region which commenced in mid- 2017 have this morning, Wednesday, December 11 arrested a male in his 60s in connection with this investigation.

The arrested man was a serving member of An Garda Síochána but has since retired. He is currently detained at a Garda Station in the midlands area under the provisions of Section 4 – Criminal Justice Act 1984.

Gardaí involved in this investigation were assisted by a team from the Garda National Immigration Bureau and officials from the Department of Justice.