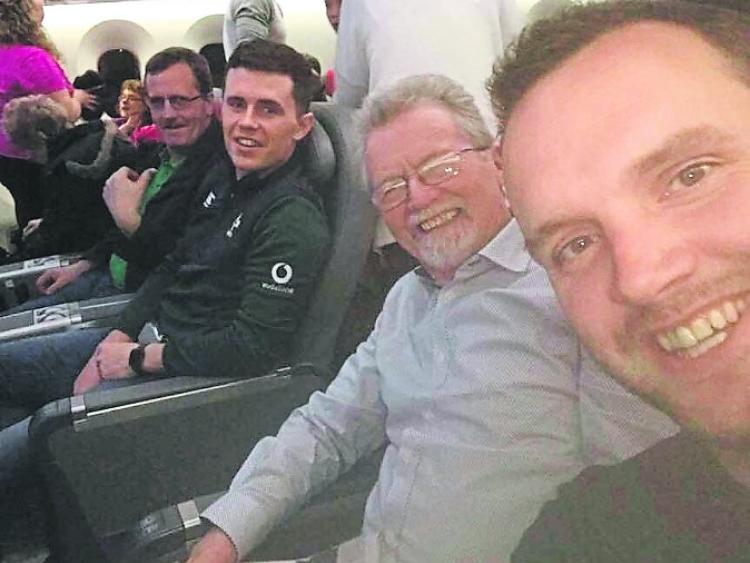 Dromahair's Sean Kelly has been appointed as a selector for the senior New York footballers for 2020.

A former player for St Patrick's Dromahair and credited as being a hugely influential figure in the resurgence of the Leitrim club in New York, Sean has also represented New York in the Connacht Championship and was among the scorers for New York when they hosted Sligo in 2012.

He also represented New York at the first ever GAA World Games which were held in Abu Dhabi in 2015.

Sean will be working alongside Longford native Gerry Fox, who has been appointed as New York manager for the 2020 season with Johnny McGeeney, Dermot York, Cormac McCormack, Johnny Glynn and Brian Henry also on board for the coming year.

New York will host Galway at the beginning of May as they search for their first ever Championship victory.