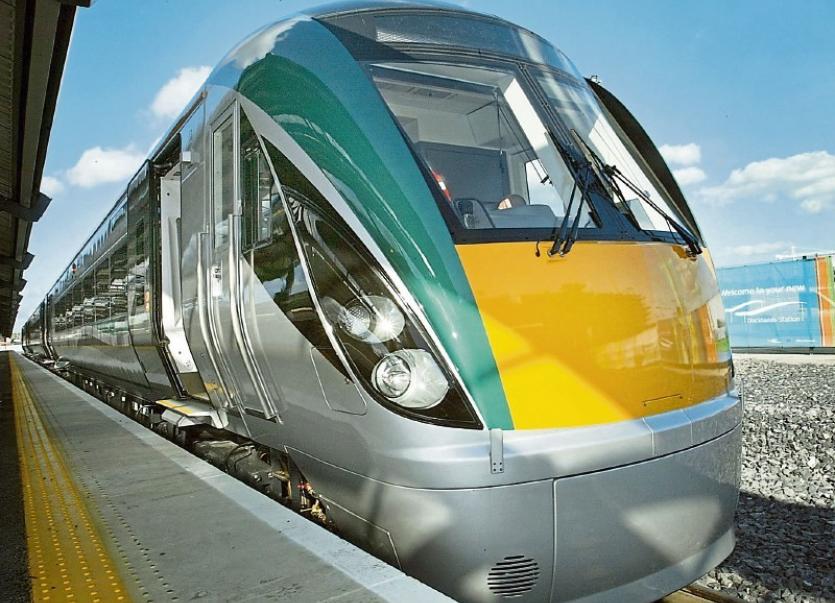 Irish Rail and An Garda Siochana are carrying out investigations after reports a fire was started by a passenger on the Dublin Connolly to Sligo train on Thursday evening last, December 12.

Passengers on board the 7pm service from Dublin experienced a 45 minute delay as a result of the incident.

Irish Rail tweeted an update informing passengers of the delay following replies from some passengers who were on board outlining the situation they found themselves in.

An individual vandalised seating and flooring. The carriage in question was locked off, as staff used extinguisher to prevent damage. Gardai were called and removed individual at Boyle.