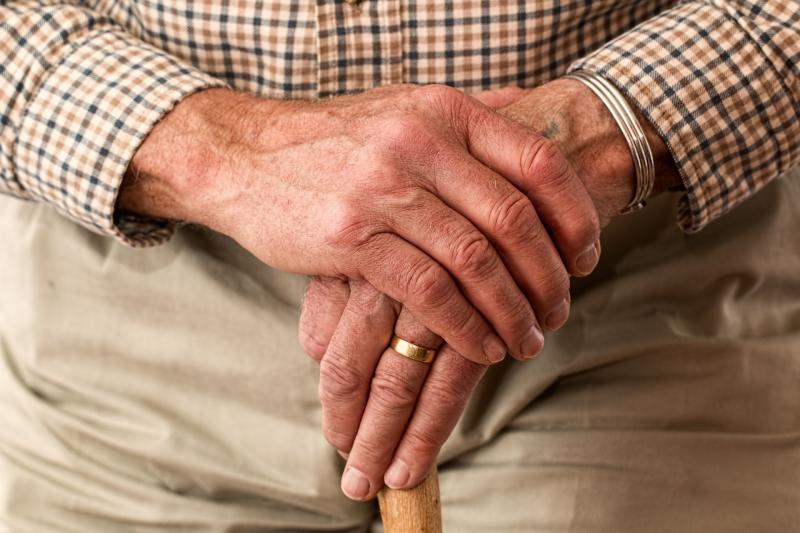 Fianna Fáil TD for Sligo-Leitrim, Eamon Scanlon, says the waiting list for home care support in the North West has grown by 167 from February to October, highlighting what he describes as the government's failure to deliver an additional 800,000 hours promised by the HSE service plan.

Deputy Scanlon said, “By October there was 603 individuals waiting on home care support across Sligo, Leitrim, Donegal and Roscommon. This is a 167 increase when we look at the same numbers for February of this year. Alarmingly these figures are for October, before the harsh winter months when demand on healthcare services regularly increases.

“The HSE Service Plan promised an additional 800,000 home care support hours. Figures show the Government was some 391,000 hours behind its target for the year in October. So, if the target for 2019 is to be reached, then an additional 200,000 hours will have had to be provided through November and December.

“The waiting times show significant local and regional variations. For example, of the eight Dublin Local Health Office areas, two appear not to have any waiting list at all and four have reduced the numbers waiting since February. Yet, in the North West we have seen increases in all our counties.

“It is clear that the million extra home care hours promised by Budget 2020 cannot come soon enough, although given the failure so far in 2019 to meet targets I am not sure I trust Fine Gael to actually deliver them,” concluded Deputy Scanlon.