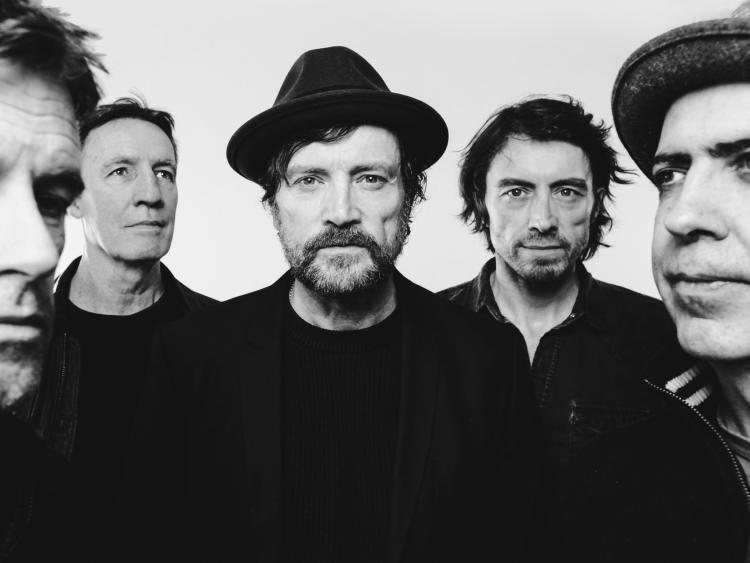 1990 was a pivotal year in Ireland. The national football team had done the country proud at the World Cup in Italy and Ireland had her first lady president. There was also a new soundtrack to that summer; the debut album by a young band from the west of Ireland.

‘Paradise in the Picturehouse’ spent five weeks at number one in 1990 making The Stunning a household name and the soundtrack to the lives of a whole generation of people brought up in Ireland during the 80's and 90's.
Thirty years on, they’re back on the road attracting huge audiences of original fans, as well as many that were too young to see them first time round.

The Stunning have a well-earned reputation of a band that always deliver a great live performance. Sunday, December 29 sees The Stunning play Carrick-on-Shannon for the first time ever in what promises to be the highlight of the Christmas gig season.
Tickets are €29.50 at The Landmark Hotel, tel 071 96 22222.