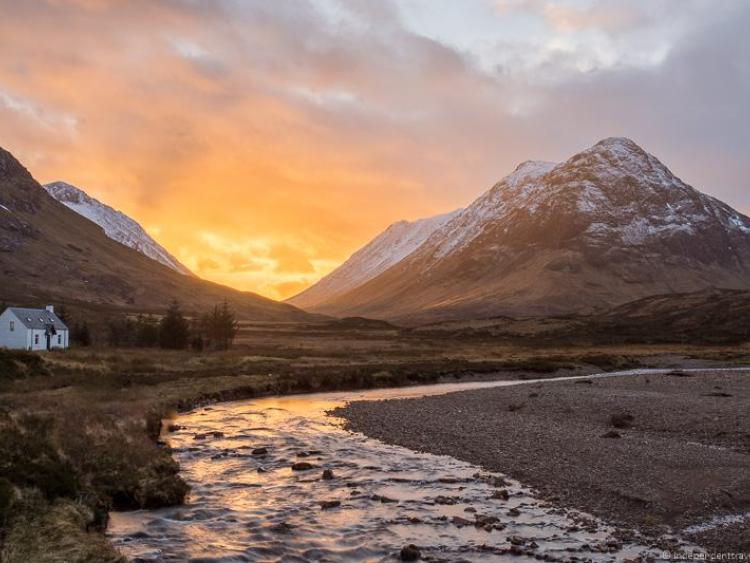 An independent councillor has likened the plan to plant 440 million trees over the next 30 years as similar to the English Crown clearances of the Scottish Highlands in the 1800s.

At this month's Ballinamore Municipal meeting Cllr Gerry Dolan said: “An Taoiseach Leo Vardkar says that Ireland will plant 440 million trees over the next 30 years, to reach this goal 5000,000 hectares will be needed. Can An Taoiseach tell us will the Irish taxpayer fund the clearances of the land to achieve this goal, similar to the English Crown clearances of the Scottish Highlands in the 1800 and 1900s?”

The Scottish Highland Clearance was the forced eviction of inhabitants of the highlands and western islands of Scotland, beginning in the mid-to-late 18th century and continuing intermittently into the mid-19th century.
The removals cleared the land of people primarily to allow for the introduction of sheep pastoralism. The Highland Clearances resulted in the destruction of the traditional clan society and began a pattern of rural depopulation and emigration from Scotland.

Cllr Dolan said this plan of mass planting will need to be subsidised by taxpayers and “only one crowd will benefit from it.”
The members of Ballinamore Municipal District agreed with Cllr Dolan that they would write to the minister and ask how this programme will be funded and where the land will be located.
Cllr Dolan said “Leitrim has more than it’s share of forestry.”
Cllr Paddy O’Rourke asked was Cllr Dolan was he in alliance with Scotland’s Nicola Sturgeon but agreed in theory with his motion.

Sinn Féin's Cllr Brendan Barry also supported it and noted the burning of Amazon rainforests to clear land for beef farming.
He said “Ireland is one of the top sixth beef exporters in Europe, we are the largest in the EU. So it makes no sense that Brazil would burn forests to allow more beef exports into Europe, or why Ireland would lower it’s beef exports.”

The meeting also opposed proposals for CAP post 2020 to include a 15% cut to Pillar 2 payments. Most of the Pillar 2 payments come to the west of Ireland for ANC and GLAS according to Cllr Dolan. The IFA were criticised for not protesting against the cuts and Cllr Brendan Barry called for the government to make up any cut in payments.