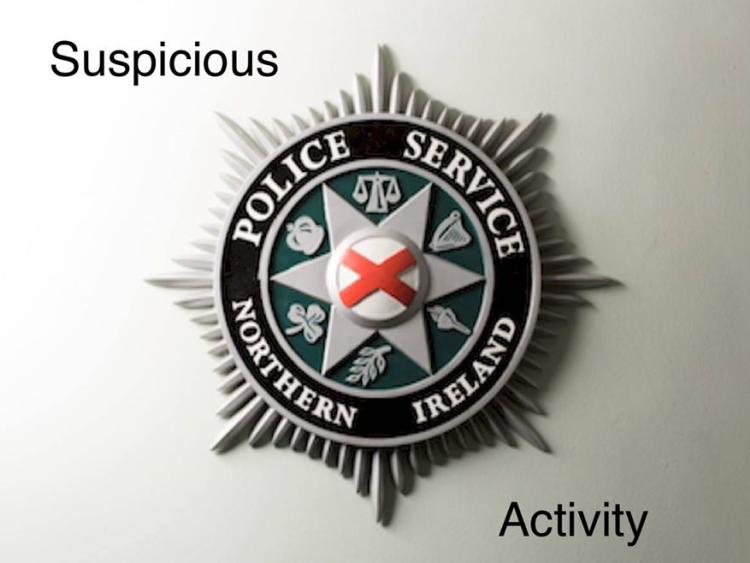 PSNI in Fermanagh are advising people to be aware of "suspicious activity around the Derrylin area of Fermanagh."

According to the police foce: "A group of males have been attempting to sell broken televisions from the back of a white Peugeot van. Please be wary of any person selling electrical goods at this time of year especially in local car parks. If it sounds to good to be true it probably is!"

Police have been in the area, dealt with the vehicle and the males in question, but that’s not to say it won’t happen again with different people.

This incident was reported on Wednesday, December 18. If you notice anything suspicious in your area report to Gardai or PSNI.