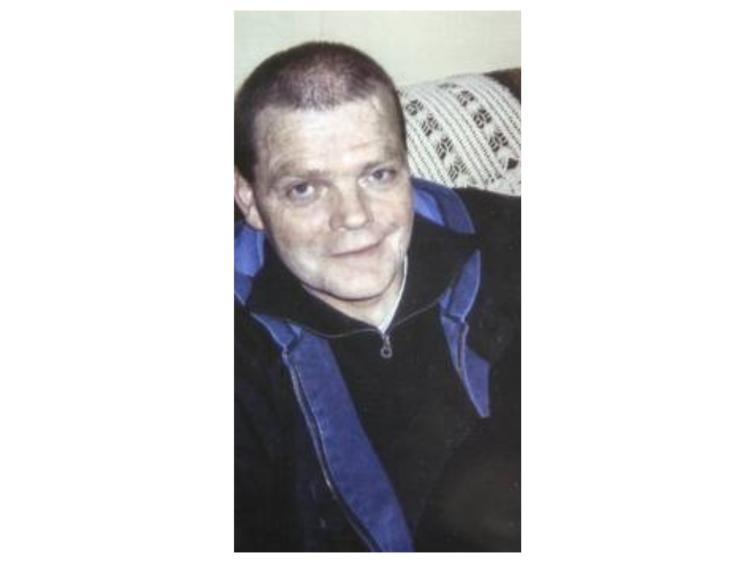 A man in his 30s, who was arrested in relation to the murder of missing Leitrim man, Patrick Heeran, over the weekend, has been released without charge.

The man was the fourth person  to be arrested in connection with the ongoing investigation into the murder of Patrick Heeran who was last seen in Mohill, Co Leitrim on Monday, 3rd October, 2011.

The man, aged in his late 30s, was questioned at Thurles Garda Station before being released without charge. A file is now being prepared for the Director of Public Prosecutions (DPP).