Bail granted in relation to incident on Dublin to Sligo train 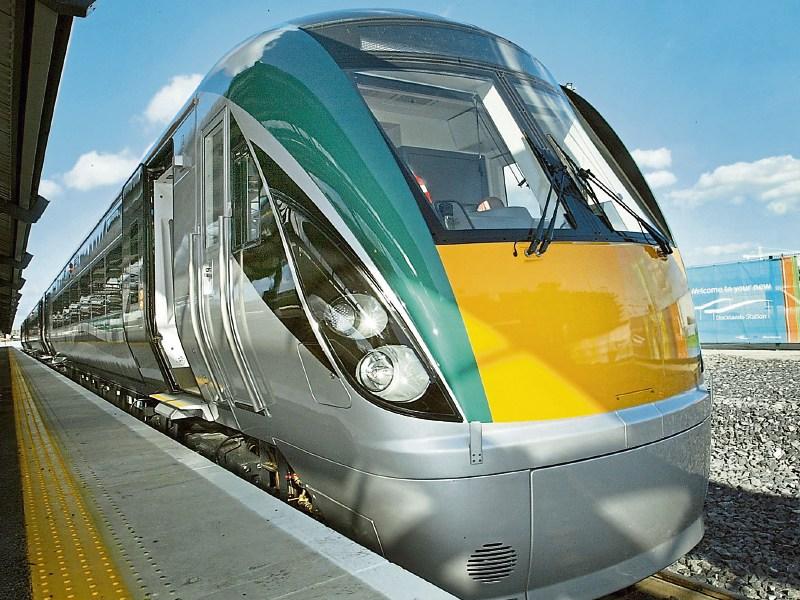 A man appeared before Carrick-on-Shannon District Court last week in relation to an incident on the Dublin to Sligo train that resulted in the service being evacuated in Boyle on Thursday, December 12.

Jaroslaw Jendrzejewski, 4 Seashells Apt, Bundoran appeared before Judge Kevin P Kilrane charged with being intoxicated to such an extent as to be a danger to himself or others and threatening, abusive or insulting behaviour.

When asked about his behaviour, the defendant who is a Polish national, spoke in broken English saying he had been drinking but was unsure how he became intoxicated. He suggested: “I think somebody gave me something.”

Giving summary evidence against the defendant, Sgt Michael Gallagher said Garda Shortt and others attended the scene where they encountered the defendant on the platform in a “very intoxicated” state.

Gardaí were left with no option but to formally arrest the defendant, with Sgt Gallagher noting it “took some physical effort” to do so.

He said a fire had been extinguished and the train had been evacuated adding, gardaí are waiting for statements from Irish Rail staff and additional charges may arise.

Matters were adjourned until February 18.