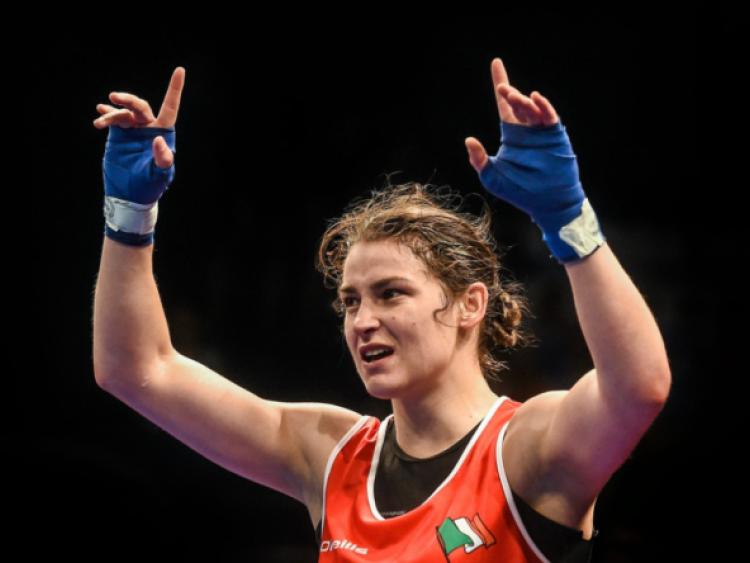 A staggering 3 in 4 respondents (75%) have named Katie Taylor the Irish sporting hero of the decade recognising not only her gold medal at the London Olympic Games in 2012 - agreed by 3 in every 5 (60%) as the greatest Irish sporting moment of the last 10 years - but also for her contribution to the sport having unified the lightweight division and becoming a two-weight world champion by winning the WBO Super Lightweight World title.

The survey completed by Extra.ie compiled data from a sample of their 1.4 million monthly unique Irish users to reveal the nations Irish sporting moments of the decade.

The past 10 years have seen a lot of unexpected turnarounds for the country but none more so than in 2015 when Ireland beat world champions Germany in Dublin just two years after losing to them 6-1 – an event that 1 in every 3 respondents (33%) agreed was one of the biggest sporting shocks of this period.

These highs have inevitably been met with disappointments and when asked what a low point was in Irish sport this decade it was decided by almost half (46%) that the FAI’s crisis after John Delaney’s ‘bridging’ loan was revealed this year surpassed even the 2019 All Blacks hammering at the Rugby World Cup and our losing streak at Euro 2012.

When asked what the best All-Ireland final of the last 10 years had been almost a third concurred (29%) that the 2019 Football Final 1-16 draw between Dublin and Kerry was the most gripping. This was closely followed by a quarter of those surveyed asserting that the 2016 Football Final between winners Dublin and Mayo was the best the decade had experienced

Joe Schmidt pipped Jim Gavin to the title of Coach of the Decade with more than 3 in 5 respondents (65%) concluding that his two Heineken Cups wins with Leinster before securing three Six Nations with Ireland made him a worthy victor.

Speaking of these findings, Cormac Cahill, Head of Sport at Extra.ie said, “The Extra.ie sports reader is the definitive Irish sports enthusiast so this survey undoubtedly reflects the opinions of the nation. The past decade has been history in the making for Irish sports and sportspeople. Here at Extra.ie we look forward to covering the next decade with the same passion, insight and expertise as we have done to date.”

Also read: Looking back at January 2019 in Leitrim