2020 salmon fishing season begins at the Drowes on January 1. 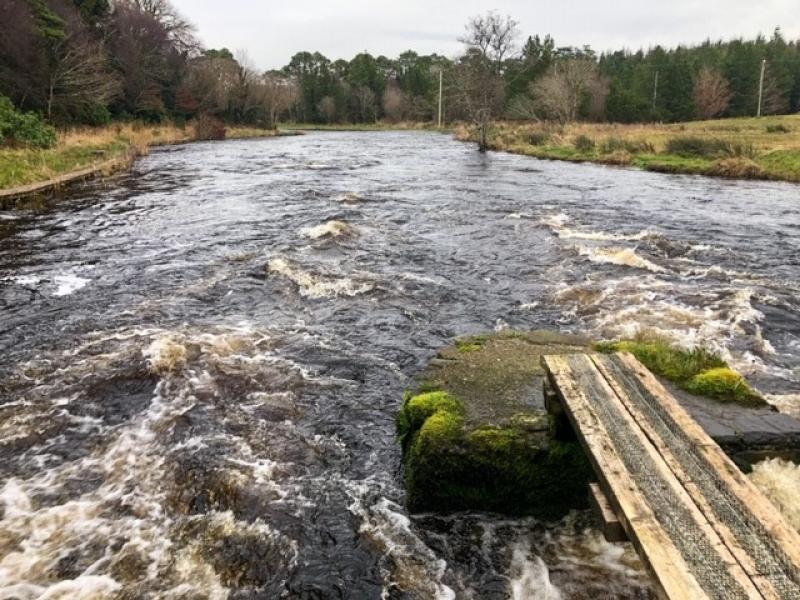 The 2020 salmon fishing season begins at the Drowes on Wednesday, January 1.

Fishing will commence at 8.30am. The fishing tackle shop at Lareen will be open for permits and state salmon licences from 6am. There are no changes to prices for either permits or salmon licences for the 2020 season.

A commemorative Drowes 2020 pin is available for all anglers fishing on opening day.
A 1kg bar of silver will be presented to the angler who catches and releases the first fresh,wild, Atlantic Salmon from the river of the 2020 season as well as the Thomas Gallagher Conservation Cup.

The angler will also receive the Drowes Perpetual Cup, if the first released fish is also the first salmon of the season from the river.

The total salmon angling catch for 2018 was 20,060 salmon, which represents a 27.64% decrease on the 2017 figure. This decrease was to be expected given the persistent drought conditions which pertained during, what should have been the peak grilse fishing months. Fishing effort was much reduced during the summer of 2018 and national calls for a cessation of fishing, especially in C&R waters were largely heeded by anglers. This is further illustrated by the fact that while the catch of spring fish actually increased, the grilse catch was down by almost one third.