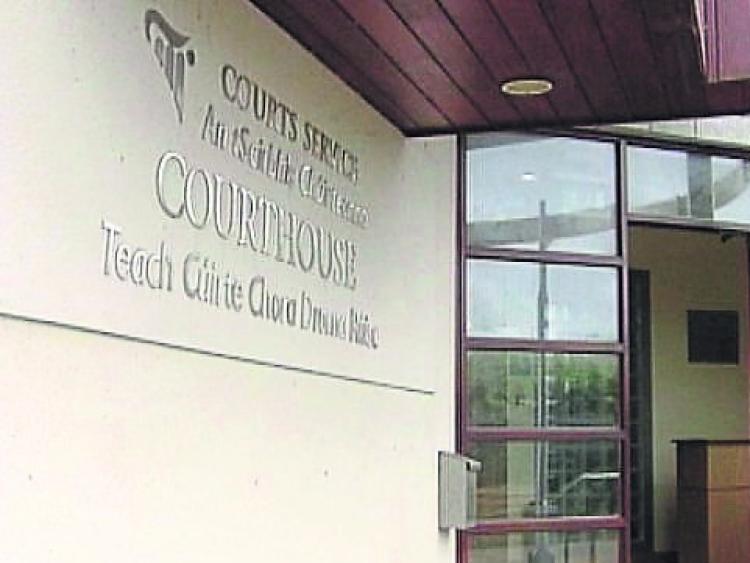 Emmet Daly, Liscallyroan, Drumsna was convicted of drink driving, was disqualified from driving for a period of two years and fined €300 when he appeared before Carrick-on-Shannon District Court last week charged with drink driving.

Giving evidence against the defendant, Garda Tom Dooner said he was performing a checkpoint at Cortober, Carrick-on- Shannon on February 18, 2018 when he stopped a vehicle and spoke to the driver, Emmet Daly.

Mr Daly informed Garda Dooner he did not have his driver’s licence with him.

Garda Dooner said he found Mr Daly’s speech to be slurred and detected a strong smell of alcohol and formed the opinion he consumed an intoxicant to such an extent as to be in an unfit state to be in control of a mechanically propelled vehicle.

A roadside alcohol test was subsequently carried out which Mr Daly failed.

The defendant was then arrested and cautioned and conveyed to Carrick-on- Shannon garda station.

A 20 minute period of observation was carried out, commencing at 11.21pm to ensure the defendant took nil-by-mouth after which a demand was made of him to provide two specimens of breath.

Garda Dooner said at 11.43pm the defendant was brought to the doctor’s room where he complied with the demand to provide two breath specimens. The court heard Mr Daly’s breath revealed an alcohol level of 51mg of alcohol per 100ml of breath.

In cross-examination defending solicitor John McGuinness said to Garda Dooner: “That is not what you said in your statement.”

In his statement he said the period of observation was carried out by Garda Adrian Keane.

He added he had experienced difficulty logging into the evidenzer IRL breathesting machine and asked Garda Keane for assistance.

Garda Keane gave evidence saying he was on duty on the date in question when he was informed by Garda Currid that Garda Dooner needed assistance in relation to carrying out the breath test.

Garda Keane said he entered his own details into the machine and at midnight made a lawful requirement of the defendant to provide two specimens of breath and was informed of the consequences of failure or refusal.

Garda Keane said Mr Daly complied with the requests made of him and provided two samples of breath which revealed an alcohol level of 51mg of alcohol per 100mg of breath.

Under cross-examination from Mr McGuinness, Garda Keane said he was satisfied the 20 minute period of observation had been complied with saying: “When I entered the processing room I was satisfied he (Mr Daly) had been observed up to that stage.”

Seeking a direction from Judge Kevin P Kilrane, Mr McGuinness argued: “Garda Dooner says in his statement it would be Garda Keane observing.

“Garda Keane said he only assisted when Garda Dooner got into difficulty. In relation to the 20 minute period of observation I am not sure if that is satisfactory.”

In reply Insp Carla Curry said: “Garda Dooner clarified in his evidence he made an error.” She cited case law, arguing this mistake was not fatal to the prosecution case.

Mr McGuinness also argued there was an unreasonable delay in the process.

Having heard the application, Judge Kilrane said: “In relation to prejudice, prejudice can exist in a vacuum. There was nothing advanced to suggest the defendant was prejudiced as a result of an incorrect statement.

“The explanation is given for the confusion and I have to accept the explanation. Where is the prejudice? Not even hypothetical prejudice has been put forward.”

In relation to the issue of delay, Judge Kilrane said: “delay can be fatal if unexplained or unreasonable.

“At 11.43pm Garda Dooner took the prisoner to the doctor’s room and had difficulty accessing the machine. At 11.50pm Garda Keane came and matters got on as normal. There was a little delay, it’s not excessive.”

The defence did not go into evidence with Judge Kilrane noting the defendant was almost three times over the drink driving limit.

Judge Kilrane ruled as outlined with the driving disqualification suspended until May 1, 2020.