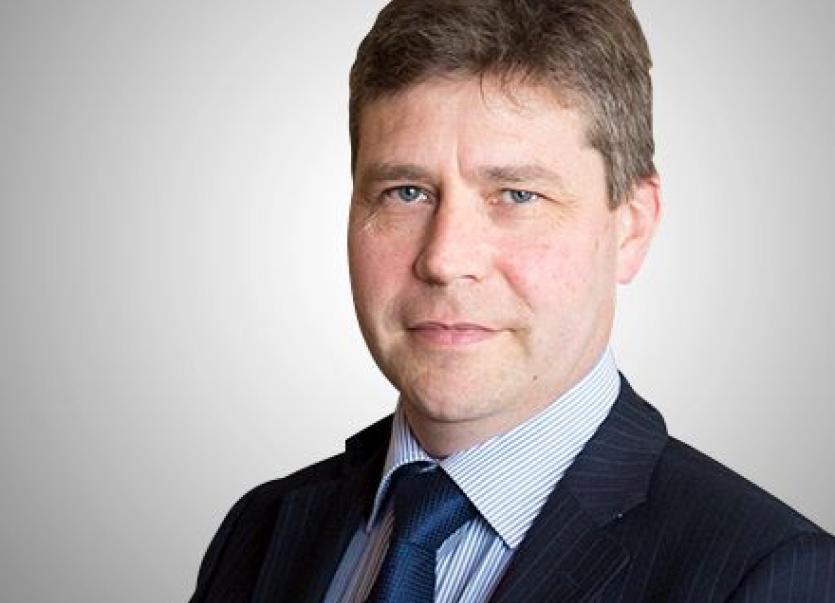 A third defendant, who cannot be named for legal reasons, was refused bail at yesterday's court.

A fourth man, Luke O'Reilly, Mullahoran Lower, Kilcogy, Co Cavan, who appeared in court before Christmas is set to appear at Harristown District Court on 10 January.