Sale of houses slump across Leitrim

Biggest drop nationwide: Only 481 houses sold in the county in 2019 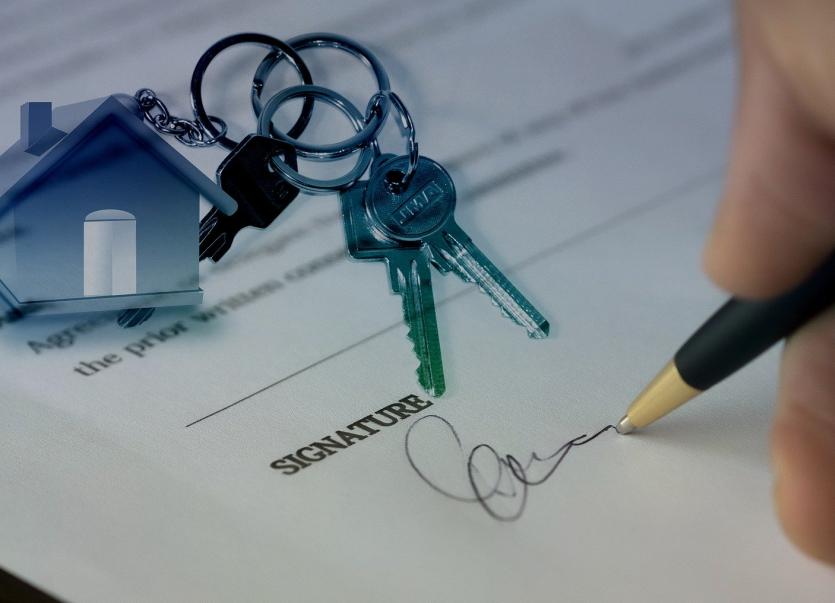 Leitrim had the largest decrease in sales across Ireland

The housing crisis is not just a city problem; Leitrim had the biggest decrease in housing sales in the country in 2019 and the future does not look bright.

The number of sale transactions were down almost 15% to 418. This was a 14.9% difference on 2018 figures.
On top of that, the most expensive sale in the county last year was a house for €355,000 on Quay Road, Carrick-on-Shannon. That is big money for a property in Leitrim, where the average sale is approx €125,000. But even that sale looks pitiful when listed with property prices nationwide.

Planning permission for one-off houses are almost non existent across the county due to EPA rules and progress on solving that environmental problem is still at snail pace with a few years of research needed before a real solution can be applied.

There are no private housing developments in the pipeline for the county town this year, with Leitrim County Council Senior Planner Bernard Greene recently stating: “It is respectfully considered that the cost of construction in Carrick-on-Shannon is such that it does not yield sufficient profit to encourage developers to bring forward proposals to build new houses.”
In Ballinamore, planning permission for a large housing development of 37 units is coming up against local opposition. The council are expected to make a decision on the future of that development located across from The Rock Quarter at Ceannaboe, sought by Remcoll 2 Ltd next month.

There is a shortage of family homes for sale or rent in Leitrim. The question of housing came up recently at a council meeting when the executive were asked could Carrick-on-Shannon accommodate ten more families if the jobs were announced. While much land is zone for residential, Director of Services Joseph Gilhooly said Carrick-on-Shannon is a “commuter town and can cater for jobs as it services a large area.”
Thee are also no major residential plans for Manorhamilton or any north Leitrim town.

While the slow down in housing sales is consistent with recent national reports showing housing prices falling last year for the first time since 2012, the issue in Leitrim is the limited housing stock.
Property prices in Leitrim increased by €4,900 in the last quarter, according to the latest MyHome.ie Property Report in association with Davy.

Buying a house in Leitrim is at least €100,000 cheaper than the average house price nationwide.
The number of properties for sale in Leitrim on MyHome.ie fell by 8% in the last quarter.
The average time for a property to go sale agreed in the county after being placed up for sale now stands at just over 4.5 months.

Daft.ie also agree that house prices and sales are decreasing in Leitrim. Sales in counties surrounding Leitrim also decreased, but not at the same devastating rate. Sligo did buck the trend in the last quarter, being one of a very few counties to see sales and prices increase year on year.