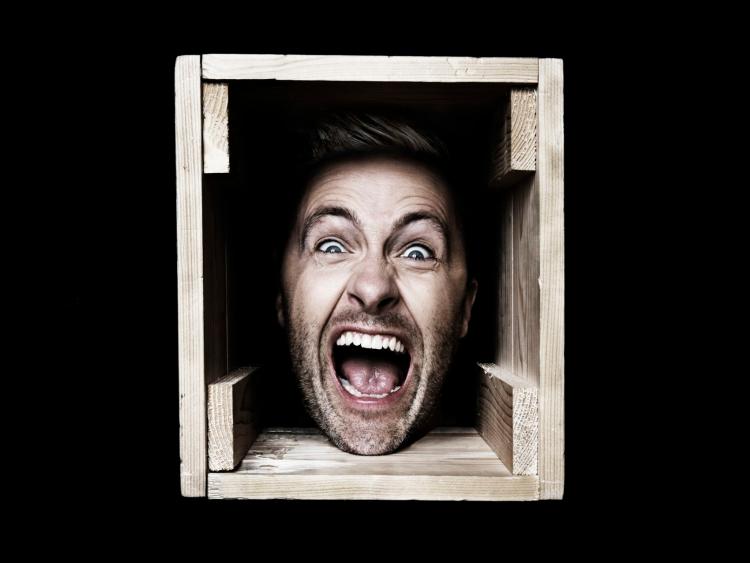 The Landmark Hotel are here to make your first month of the new decade very entertaining!

Keith Barry's Insanity show will blow your mind on Friday January 17 at 8pm. For those who like something a little different, internationally renowned TV hypnotist, mentalist and brain hacker Keith Barry is back with his brand new and most daring show to date. It features mind-reading, escapology and magic experiments designed to shock, amuse and amaze,
and leave even the most skeptical audience members astonished!

Take it to the Limit: A celebration of The Eagles will see Johnny Brady, Simon Casey, Nigel Connell and The Sheerin Family Band come together to pay homage to one of the greatest bands ever on Saturday, January 18 at 8pm.
The High Kings return with their high octane show on Saturday, January 25 at 7pm. The High Kings showcase their incredible versatility and skills as multi-instrumentalists, playing 13 instruments between the four of them and bringing a rousing acoustic flavour to brand new songs as well as some old favourites.

Looking for a laugh? Conal Gallen brings his hilarious new show The Joker on Friday, January 31 at ,7.30pm.
Expect the unexpected, because as usual no one knows what he is going to come out with next.
There are lots more big nights on the way in the coming months including Aslan and Cash Returns (Johnny Cash & June Carter tribute) in February, Mike Denver with Ray Lynam and Philomena Begley in March, and Pat Shortt in April.