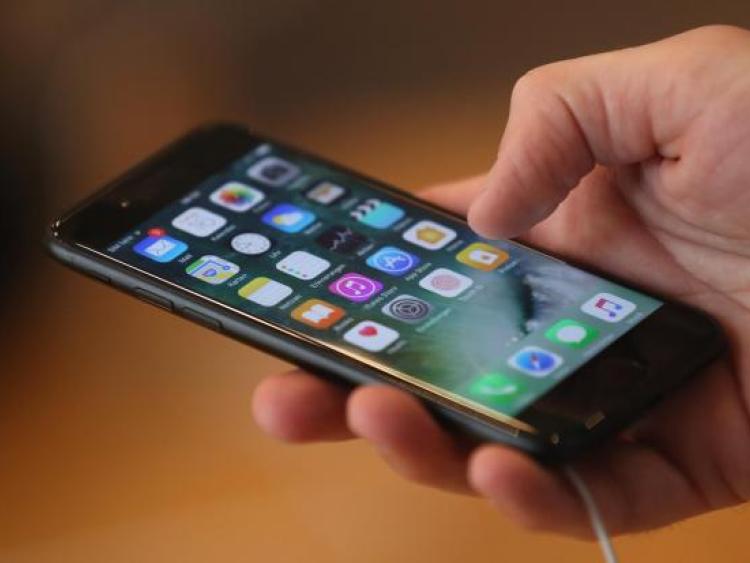 All phones should use the same charger says MEP Matt Carthy

Sinn Féin MEP, Matt Carthy, has called on the EU Commission to stop dragging its feet and to implement rules to force phone manufacturers to make all phones in the EU chargeable with a common charger.

The issue will be debated next week in Strasbourg with MEP expected to call on the European Commission to adopt rules forcing companies to make all phones compatible with a common charger.

MEP Carthy said: “I am calling on the new European Commission to show they have consumers’ interest at heart by stopping the foot-dragging and to act to enforce a common charger.

“Most companies already apply common standards with the exception of Apple.  It is not in the interest of consumers that one brand requires specific chargers to be charged.

“It is believed the Commission is reluctant to stand up to Apple given the trade tension between the USA and Europe but consumer rights, (and particularly the rights of parents suffering daily battles over chargers!) must triumph here.

“The new rules would also mean less electronic waste when taken alongside the proposal to allow chargers to be sold separately. I am adding my voice to the call or a common charger to be made the law as soon as possible.”