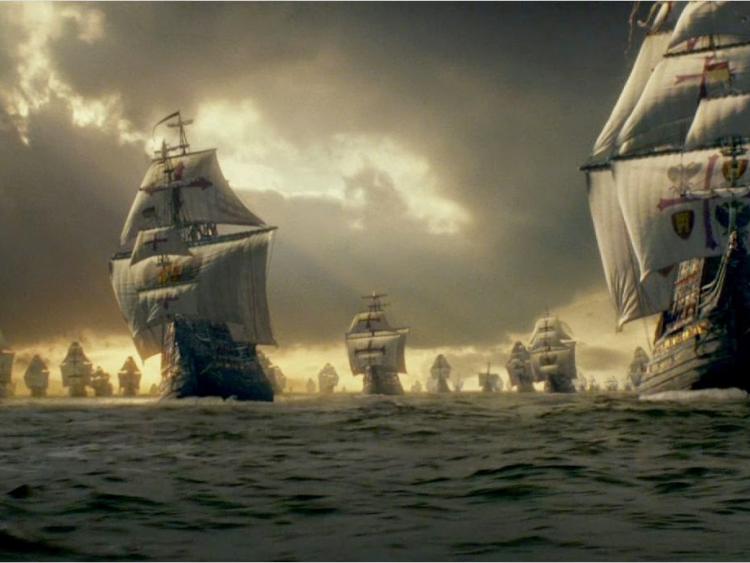 Films on the Spanish Armada

Filming of the story of the Spanish Armada and its association with Streedagh, Co Sligo will take place next month.

The film will be recorded at Streedagh and elsewhere in the coming weeks and actors and extras are being sought fromt he region. The suriviors of the Armada made their way through Leitrim.

If you are part of a local drama group, or just have acting ambitions, please get in touch ahead of auditions which will take place towards the end of January. The company are looking for  both Spanish and Irish actors who will fill several of the key roles in the tale of the Armada - including Captain Francisco de Cuéllar himself - and they need both male and female actors, as well as extras who will take the roles of Spanish soldiers or Irish natives. It is an advantage to have some acting experience, but not essential.

The films will be screened at the Spanish Armada Visitor Centre and online once edited, so if you want to be part of reliving this important part of Sligo’s history, then get in touch.