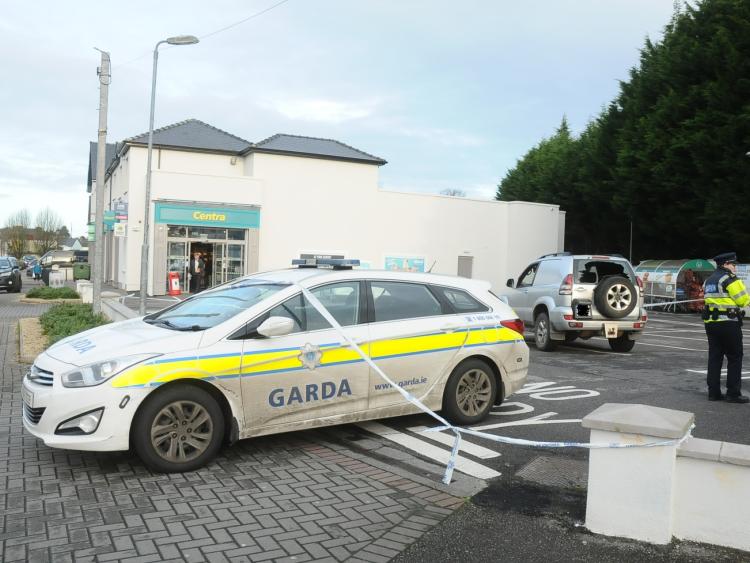 Garda Ray Wims from the Garda Representative Association has praised the bravery of the two gardaí who foiled an attempted robbery in Mohill in the early hours of Wednesday morning, January 8.

The two female gardaí were injured when their patrol car was rammed by a 4x4 vehicle with bull bars.

An update was given on the condition of the gardaí in which they are said to be "recovering well."

Investigations are ongoing in relation to the incident with a statement from An Garda Siochana stating:

"Gardaí in Leitrim are continuing to investigate an incident which occurred in Mohill in the early hours of January 8.

"From enquiries carried out, Gardaí now believe that an attempt to steal an ATM was thwarted at a shop premises in Mohill, Leitrim at approximately 4:30am. 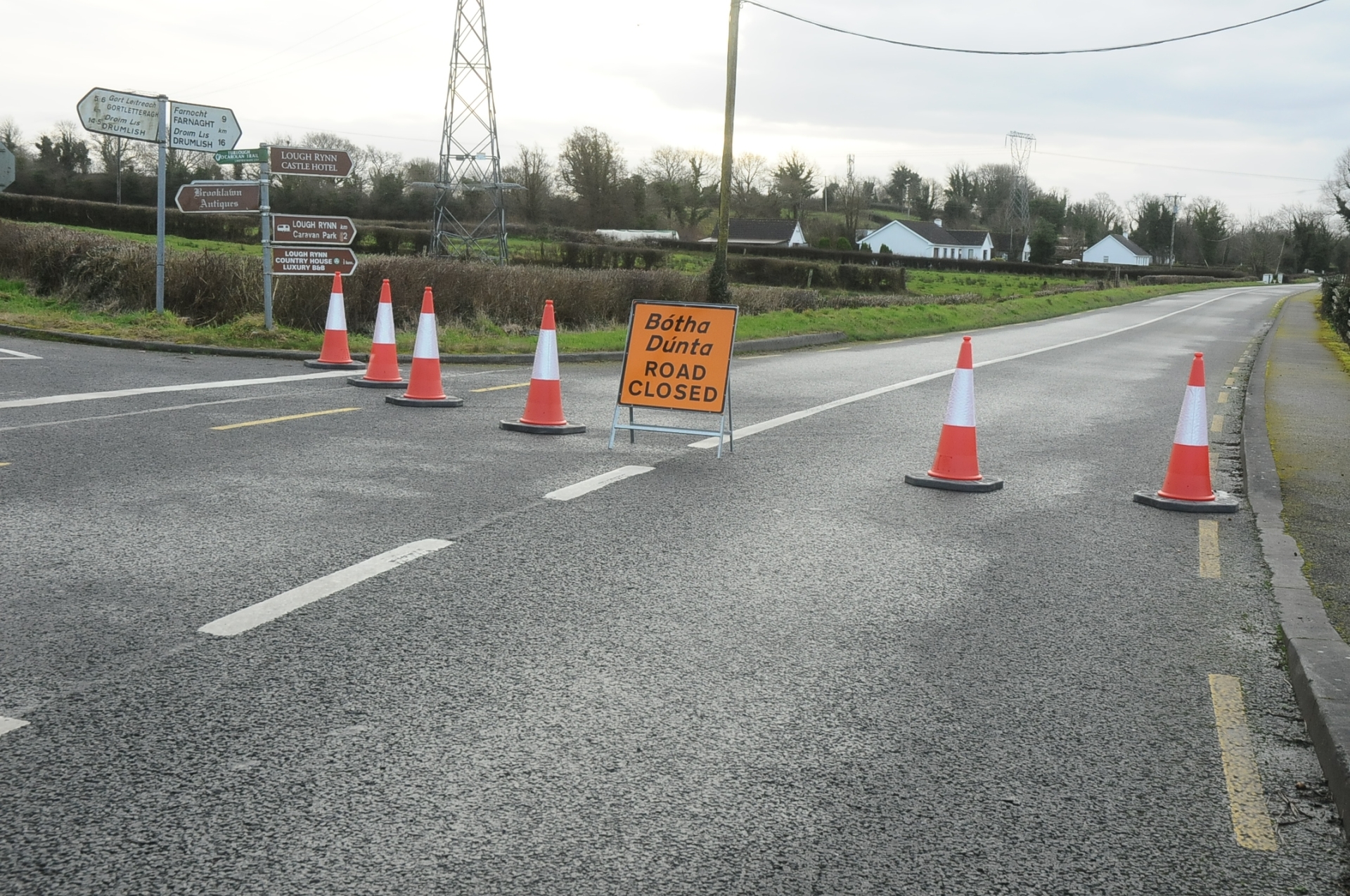 "During the incident a Garda car was rammed

"It is believed that 5 members of the Criminal Gang involved left the area in a second vehicle, in the direction of Drumlish.

"This vehicle crashed a short distance away. Gardaí went to the scene of this collision and found one male in the vehicle with serious injuries. He has attended to by emergency services at the scene and has been brought to Sligo Regional hospital for medical attention. His injuries are non life threatening

"Up to four suspects fled the scene of the collision on foot.

"Three males were then stopped as part of a cordon and checkpoint operation, they were subsequently arrested at Tamlaght Mór in Mohill at 9.25am. One is aged in his 30s, another in his 20s and one is a juvenile.

"The investigation is ongoing with those males, however one person is still being sought in connection with this matter and we are appealing for witnesses who may have information in relation to this person’s whereabouts.

"We are also appealing for anyone who was travelling along the Mohill to Drumlish Road around 1km from Mohill, between 4:30am and 10am who may have seen individuals on that road to make contact with us

"Anyone who was in the vicinity of this incident in Mohill and who may have video footage or any information regarding suspicious activity in the area during, or even in the lead up to this incident is asked to contact Gardaí at Carrick-on-Shannon (071) 9650510, the Garda Confidential Line on 1800-666-111 or any Garda Station.