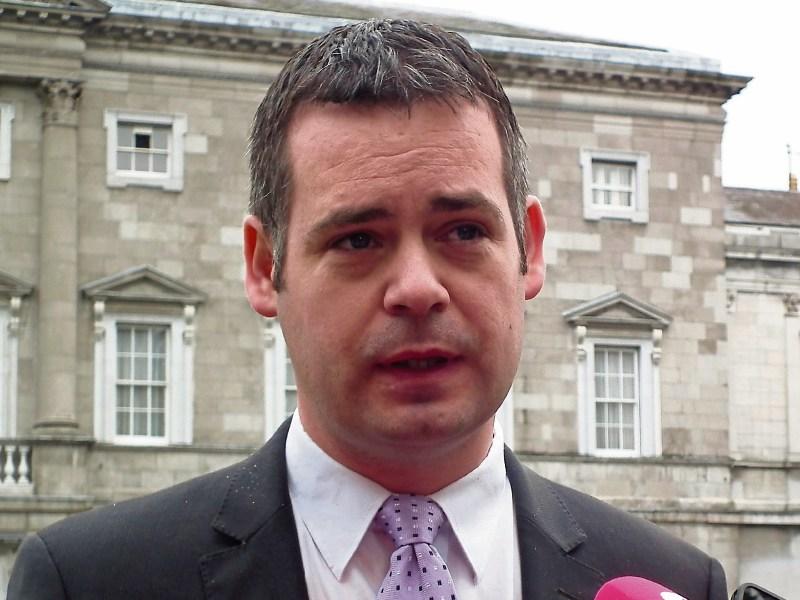 Sinn Féin director of elections Pearse Doherty has described RTÉ's decision to hold a one-to-one debate between the leaders of Fine Gael and Fianna Fáil as an "utter joke".

RTÉ will broadcast two live television debates as part of its coverage of the general election.

The Claire Byrne Live Leaders' debate will see leaders from a number of political parties invited to take part in a debate in front of a live audience.

Fine Gael leader Leo Varadkar and Fianna Fáil leader Micheál Martin will go head-to-head in the Prime Time Leaders' debate, which is scheduled to take place in the final days of the debate.

Bryan Dobson will also carry out a series of interviews with party leaders to be broadcast on RTÉ One at 7pm throughout the campaign.

Deputy Doherty said the broadcaster had failed to live up to its responsibilities.

"At a time when there is much debate about the role of public service broadcasting, RTÉ has illustrated its failure to live up to its responsibilities," he said.

"Sinn Féin has been the effective voice of opposition in the Dáil for the past four years while Fianna Fáil has propped up Fine Gael in government through their 'confidence and supply' deal.

"There is no difference between these two parties. They have the same ideology and the same outlook, and combined they received less than 50% of the votes of the Irish people at the last general election.

"They have tried to carve up government and opposition, and now they want to carve up this election by excluding Sinn Féin.

"This election is about much more than these two parties and the media have a responsibility to make sure that all voices are heard.

"By excluding Sinn Féin, RTÉ is facilitating the gameplan of Fine Gael and Fianna Fáil. RTÉ's decision is an utter joke."