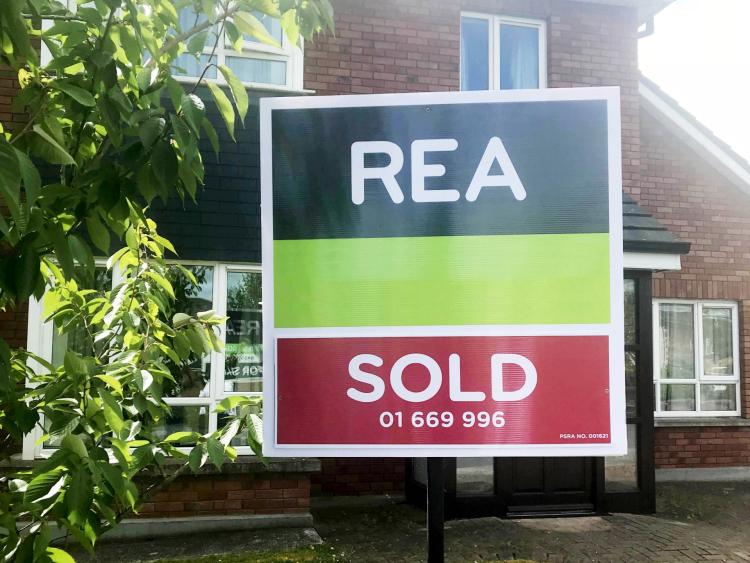 The price of the average three-bed semi in County Leitrim is expected to rise by 4% in the next 12 months, according to a survey carried out by Real Estate Alliance.
Prices in the county rose by 7.8% to €124,000 in 2019 – with an increase of 0.4% reported between September and December.
The REA Average House Price Survey concentrates on the actual sale price of Ireland's typical stock home, the three-bed semi, giving an up-to-date picture of the second-hand property market in towns and cities countrywide.
“The six weeks before mid-November were slower than last year. The weeks since were busier than normal and continue to be brisk,” said Joe Brady of REA Brady in Carrick-on-Shannon, where the average time taken to sell remained at nine weeks during Q4 2019.
“There is limited supply, and good properties are getting interest from multiple parties. Family home purchasers currently dominate the maket."
According to James Spring of REA Peter Donohoe in Carrigallen, “there is a limited supply in Carrigallen, as it is only a small village. If properties became available for sale, we would be confident they would sell.
“We will see how January starts. If it is busy like January 2018 and 2019, then I believe we will be in for a good year.”
Average house prices nationally fell annually for the first time since the economic recovery, the Q4 REA Average House Price Index found.
The price of a three-bedroomed semi-detached house across the country fell by -0.6% over the past year after a 4.6% annual rise in 2018.
The average family home nationally now costs €234,704, the survey found – a drop of -0.1% on the Q3 figure of €235,009.
However, drops across the country are far lower than the preceding quarter (-0.4%), indicating that some confidence returned to the market in the final 13 weeks of the year, with the prospect of a resolution to Brexit uncertainty.
Three-bed semi-detached houses in Dublin city registered a fourth consecutive quarter fall (-0.6%) since the end of September and have decreased by -4.3% compared to December 2018.
The price of the average three-bed semi-detached house in the capital’s postcode districts now stands at €425,833 – down €20,000 from €445,167 a year ago.
The absence of small investors due to Brexit uncertainty and a lack of incentives has also removed stimulus from the resales market and added to supply in many cases as landlords leave the market nationwide.
Prices fell slightly by -0.05% in the commuter counties in the past three months with an average price of €246,500.