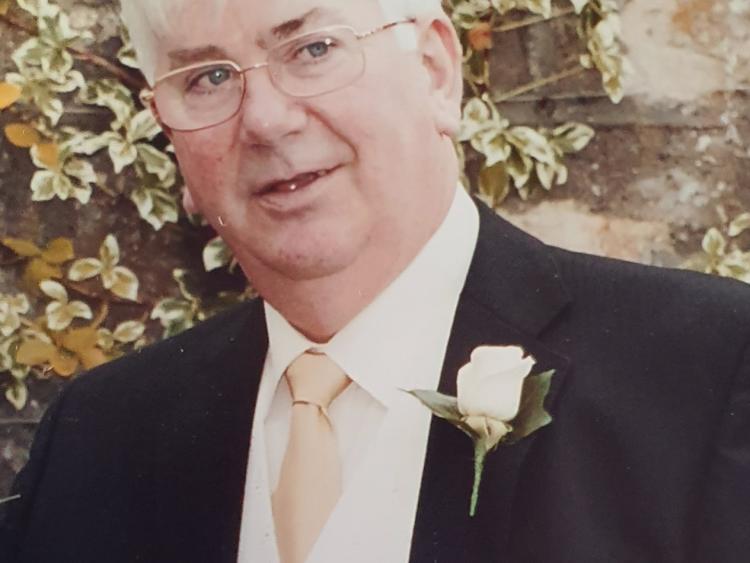 Ballinamore are mourning the passing of Brendan Gormley, Fohera Ballinamore.

Brendan passed away this Monday morning, January 20 after a long illness at Norst West Hospice, Sligo.

Brendan was a stalwart member of both Sean O'Heslin's Club and Leitrim County Boards.

According to Ballinamore Sean O'Heslin's "Brendan worked tirelessly for the GAA and filled many roles including Club Trustee. At club level he will be best remembered for his promotion of Scór and Scór Na nÓg in the 1980’s when the Club won several all-Ireland titles. Brendan introduced Set dancing to the club and adjudicated at Scór competitions across many counties and was also County Treasurer of Scór Liatroma.

"Brendan held the position of Cisteoir of Leitirm County board for seventeen years from 1985 to 2001, the longest term served by anyone in that position, and he also served as the Cisteoir of Connacht Council form 1979 to 1982.
Over the Years Brendan has been a fantastic and hardworking servant to the GAA across Leitrim and Connacht and we are all truly grateful for everything he has done for his Club, County and Province"

Brendan Gormley will be reposing at Smith’s Funeral Home, High St, Ballinamore on Wednesday, January 22 from 5pm,  concluding with prayers at 8pm.

House private at all times please.