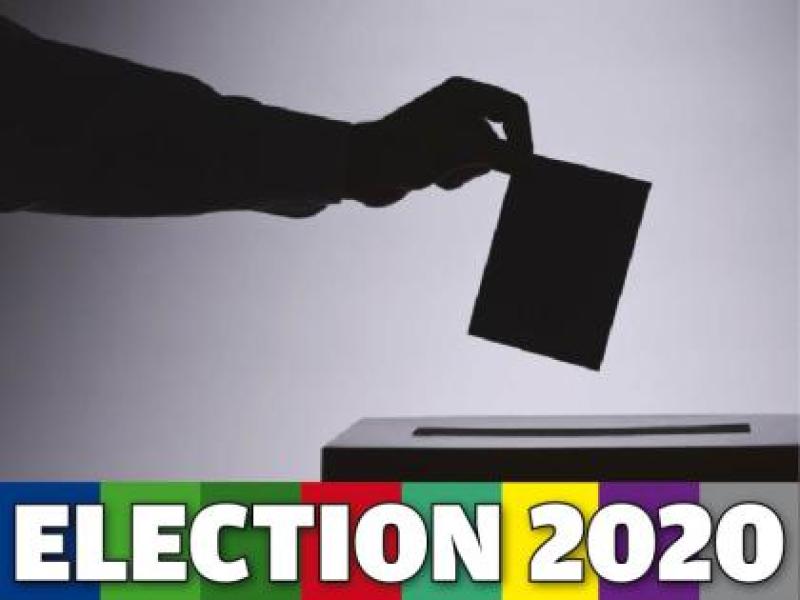 Community antifracking group Love Leitrim are seeking to put the issue of Climate Change at the heart of the general election by organising a climate change hustings for candidates and also promoting a pre-election Climate Change pledge for those seeking a seat in Dail Eireann.

The election hustings will take place in the Bee Park Community Centre, Manorhamilton at 8.30pm next Monday January 27 and will be chaired by Jan Melia from the Organic Centre.

Last May 2019 a climate and biodiversity emergency was declared by Dail Eireann. Since then people are witnessing wildfires in Australia and regular storms in Ireland. Members of the public will have a chance to listen to the candidates in attendance on their plans to tackle the global climate crisis while there will also be a questions and answers segment where more discussion and debate will take place.

Love Leitrim in partnership with Safety Before LNG have also developed an election pledge they will be asking candidates from all over the country to sign in the run up to polling day. The pledge asks that candidates, if elected, "Will oppose the importation of US fracked gas into Ireland, oppose fracking in Northern Ireland" and if elected will "work constructively" to make this a reality. The pledge follows the publication of the 10 recommendations of the RTE Climate Youth Assembly in November, one of which is the banning of the importation of fracked gas to Ireland. This recommendation had been submitted by Leitrim Climate delegate Roisin Keegan O 'Rourke from Manorhamilton.

Love Leitrim Chairperson Jamie Murphy said "The issue of climate change has to be at the centre of this election. It is something that impacts us all on a local, national, and global level and Ireland is by no means immune. The United Nations Intergovernmental Panel on Climate Change (IPCC) states that we have approximately 12 years to implement urgent actions.  Ireland as a country has being consistently failing to meet its climate and emissions targets. The make up of the this and future governments will be crucial in how we meet these challenges and protect ours and future generations. The hustings will give the public the opportunity to quiz the candidates in attendance on their "Climate Credentials' and how they will tackle the problem in Dail Eireann.

He added : "We will also be asking candidates in all constituencies to add their name to the 'Pledge4Climate' campaign  in which those who sign commit to opposing the importation of fracked gas and the possibility of fracking in Fermanagh. The threat of fracked gas being imported from the United States is very real. Despite our own fracking ban and despite the pleas of American communities the risk of Ireland being locked in to fracked gas for the next three to four decades could become a devastating reality. This is shocking when you consider that fracked gas has a carbon footprint 44% worse than coal and that the methane in fracked gas makes it 100 times more potent than carbon dioxide in terms of emissions (Prof Robert Howarth, Cornell Uni). Those who sign the pledge will be making a public declaration of support for communities impacted by fracking in the United States,and a statement that they are opposed to the introduction of fracking on any part of Ireland. This is a time for real climate action. By saying no to importing fracked gas our politicians have an opportunity to set a global example and prove to the world that they are real climate leaders. We would ask the public to please ask their candidates on the doors to make a #Pledge4Climate.