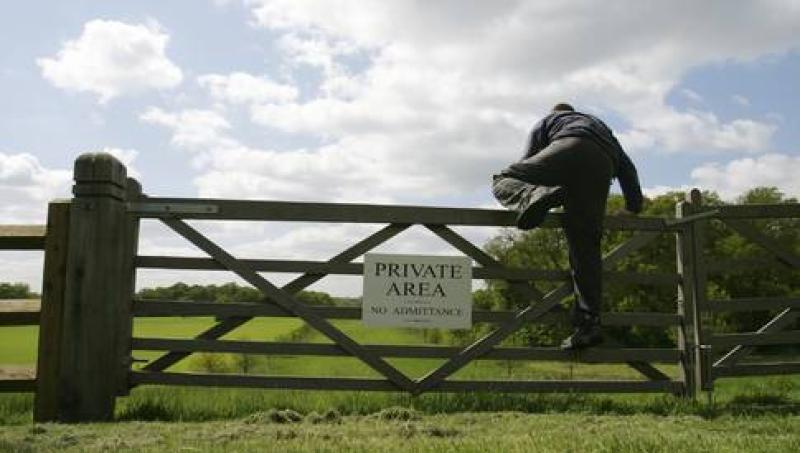 Fianna Fáil General Election candidate for Sligo-Leitrim, Shane Ellis, says there are a serious of changes needed if the next government is to tackle the rise in crime and drugs.

“Like most rural areas there is a noticeable increase in rural crime and drugs. Far too many homes and farms have been targeted by criminals.

“The illegal drugs trade has been allowed to fester and grow at the same time as local Garda numbers were being depleted.  Not enough is being done to support our local gardaí in preventing an escalation of this criminality, and we are failing to steer young people away from drug use.

“Not only have local garda numbers been cut, numbers in specialised garda units were also slashed by Fine Gael who have just buried their heads in the sand about the impact of the drugs epidemic on all communities. The entire nation has been left horrified by the brutal murder of a teenager in Drogheda last week. This is a symptom of an escalating drugs and gang problem across this country that will continue to worsen unless we see radical action from our politicians.

“We need to see a significant increase in garda numbers both here in the north west and nationally.  The force needs to stand at 16,000 gardaí across the country. Gardaí must be resourced to operate 24-hour around the clock surveillance of the gang leaders that are controlling the sale and supply of drugs in our communities. They know who they are – they just need the resources to monitor them.

“The unavoidable fact is that there would be no drugs trade without the drug users. We need to target young people that are particularly at risk of being lured by drugs and the associated criminality”, concluded Shane Ellis.