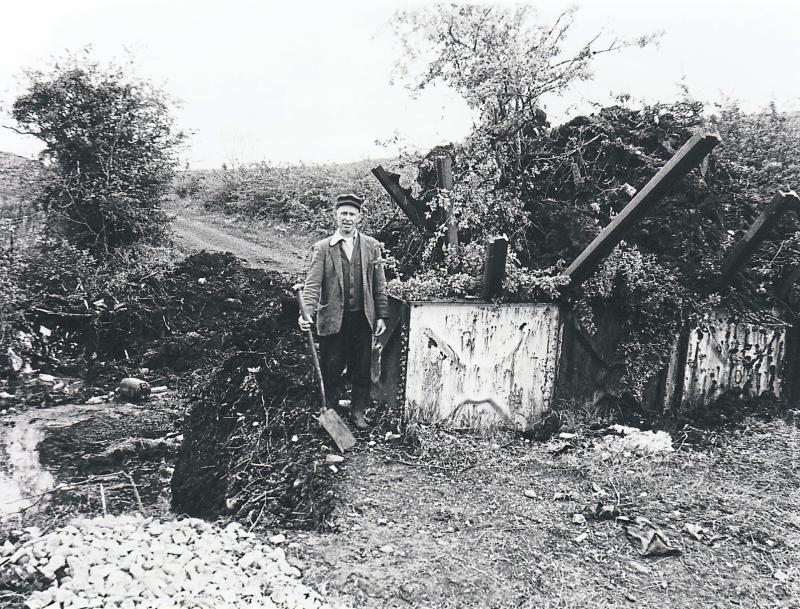 With Brexit looming at the end of this month the above photo of a destroyed border road, dividing a Leitrim Fermanagh community, neighbours, family and friends is more than topical.

The border, for many of us who lived close to it cannot be dismissed as an invisible line on a map, while we can freely pass into Northern Ireland now; the border landscape bares the scars of checkpoints and broken roads.
Despite the fact that we lived with checkpoints, endured the many searches, the interrogations and suffered broken links between family and friends, actual photos of the border are few and far between.

I suppose the border denoted emotions of anger, fear and sadness and photos were usually saved for joyous occasions.

This photo brings mixed emotions, because as a child I have very fond memories of the annual 'build the road' event I attended with family and friends in the early 1990s.
After the hay was made and the turf was won, before the school holidays were over and always in beautiful sunshine; we spent three days playing and having picnics while men from both sides of the border built up the broken road.
There was jubilation when a car would drive over the make-shift road and of course celebrations in the near by pub. It gave us all hope for a brighter, peaceful and united future. We knew it would be destroyed by the British Army, but for those few days it re-connected a broken community. It was worth it. 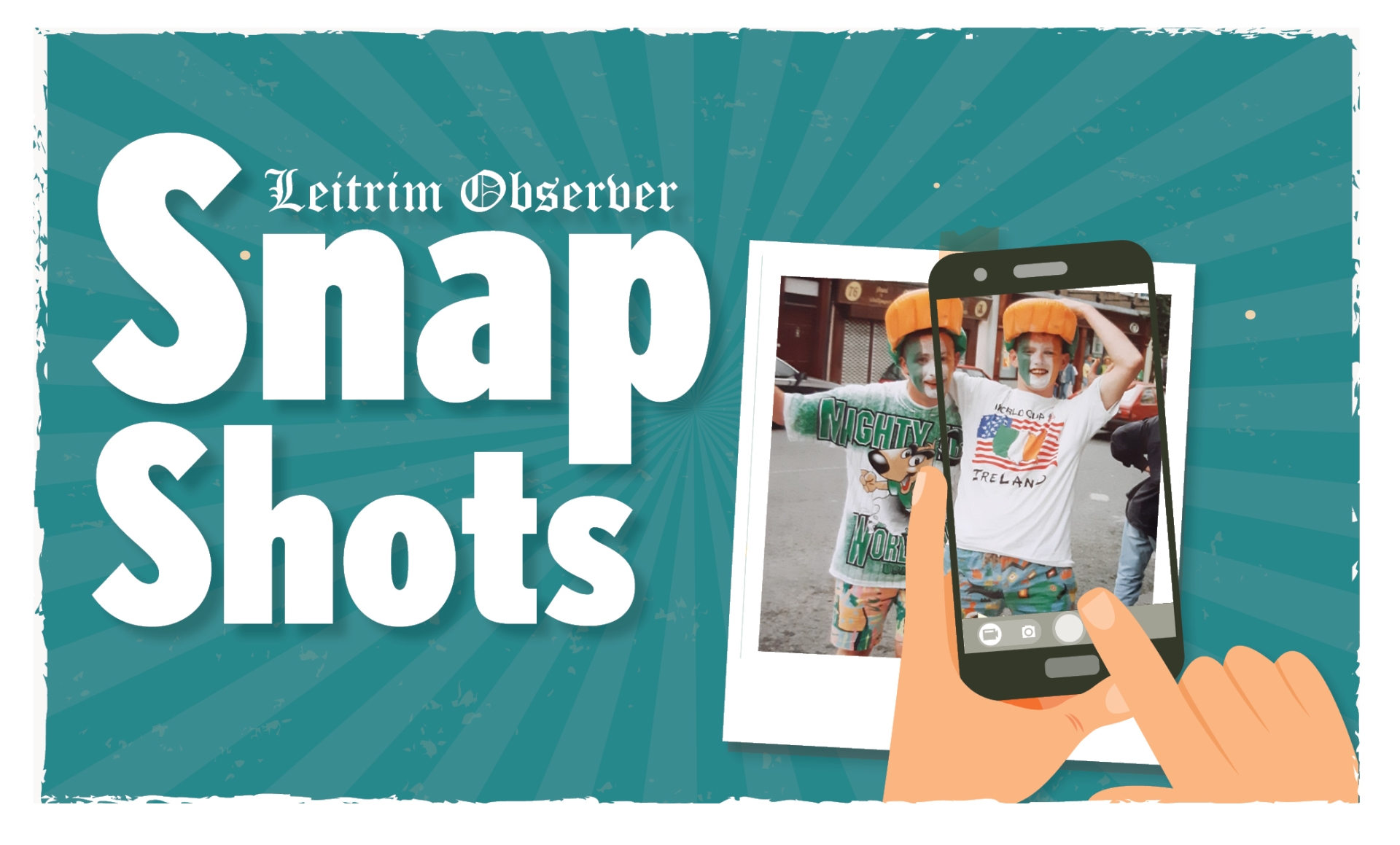 Send us your photos
We want you to dust off the golden oldies, take a picture of your old picture and email it to us.
We will feature your pictures in both our print and online editions. In addition to running your images on leitrimobserver.ie and our social media pages we will also carry two pages of your images every week in the Leitrim Observer.

Poll
We will run a poll every week on leitrimobserver.ie and our weekly online readers can vote for their favourite image of the week.
Two winners will go forward every week, leaving six of our readers images going forward to the grand finale with a chance to win our amazing prize package.

To enter, all you have to do send your photos to pictures@leitrimobserver.ie with some details of who, what, where and when - we will do the rest!
Don’t delay!