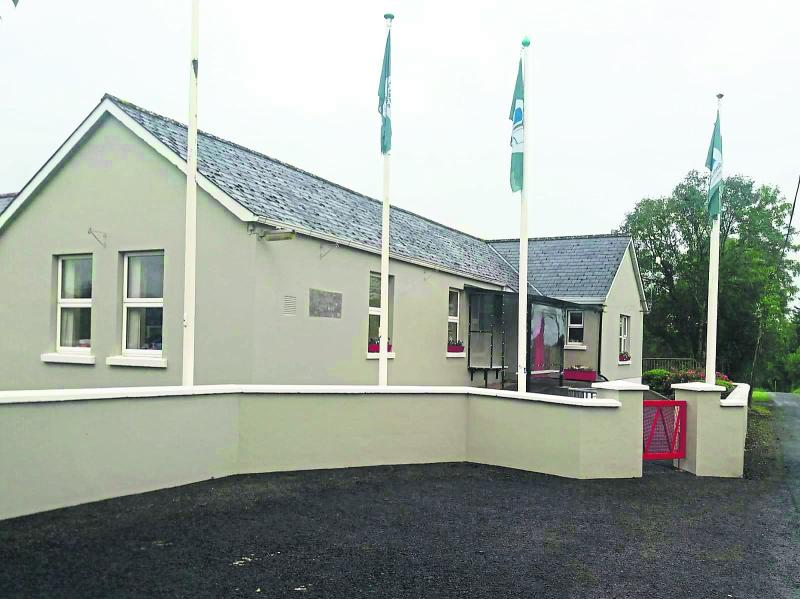 Woodbrook NS is a unique two teacher national school nestled in the countryside, only 3.5 miles from Carrick-on-Shannon.

The school enjoys spectacular views of the majestic river Shannon and on clear days several counties can be seen from this stunning rural location.
Built in 1857 by Major James Kirkwood, the then owner of Woodbrook House and Estate, the school would be instrumental in educating 200 children of the tenants working on his estate.

In 1977 attempts were made at amalgamation and through the hard work of the community, our historic school remained open one day short of closure and remains in the heart of this community over 40 years later.
Over the years, Woodbrook NS and its past pupils have achieved great success in life and will continue to provide the perfect environment for children to develop, grow and learn in a beautiful rural area and be provided with the education, skills and the confidence required to become future innovators, entrepreneurs and educators. 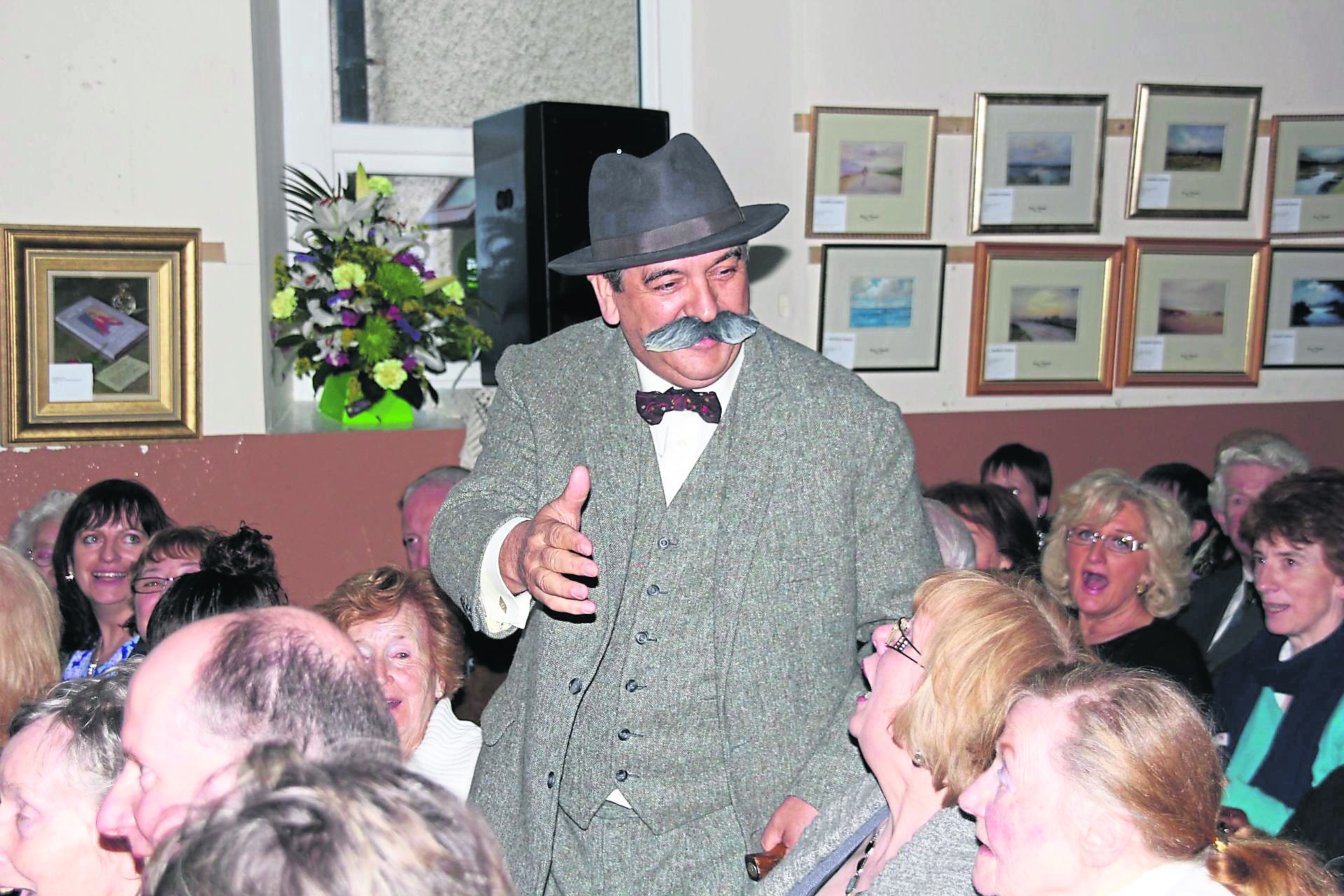 Percy French
On January 24, 2020 the school welcomes the nationally acclaimed County Leitrim Percy French Society to The Bush Hotel Carrick-on-Shannon at 8pm sharp. Doors open at 7.15pm.
Together they celebrate the life and works of Percy French 100 years to the day of his death.
Tish Dunleavy and Frank Cadam founded the County Leitrim Percy French Society to raise a greater awareness of his musical brilliance. This group have performed in all the major theatres throughout the country as well as performing with Michael Portillo on BBC Two.

The show is performed by eleven members of the County Leitrim Percy French Society in period costume, with Frank Cadam taking the role of the great man himself.
It promises to be a delightful evening with music and songs from one of the most accomplished composers this country has ever produced.

Woodbrook NS is currently taking enrolments for September 2020. To come and view the school and meet the teachers please call (08) 68207571 or email woodbrookns@gmail.com