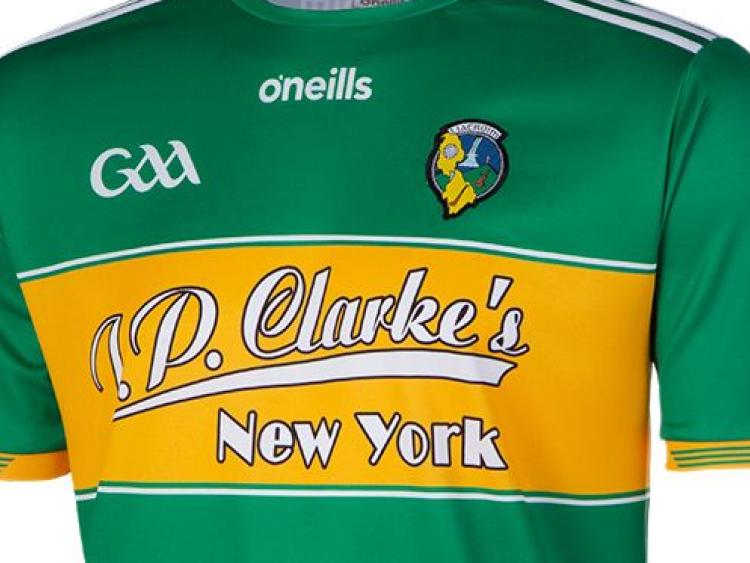 The long awaited step-up to Division 3 of the Allianz National Football League is upon us and Terry Hyland has tonight named his starting 15 to face Derry in Celtic Park tomorrow (Saturday) at 5pm.

Leitrim will face Derry for the third time in league action in less than 12 months, having played them twice last March, including the memorable Allianz League Division 4 Final in Croke Park.

The Leitrim team to face Derry is as follows: