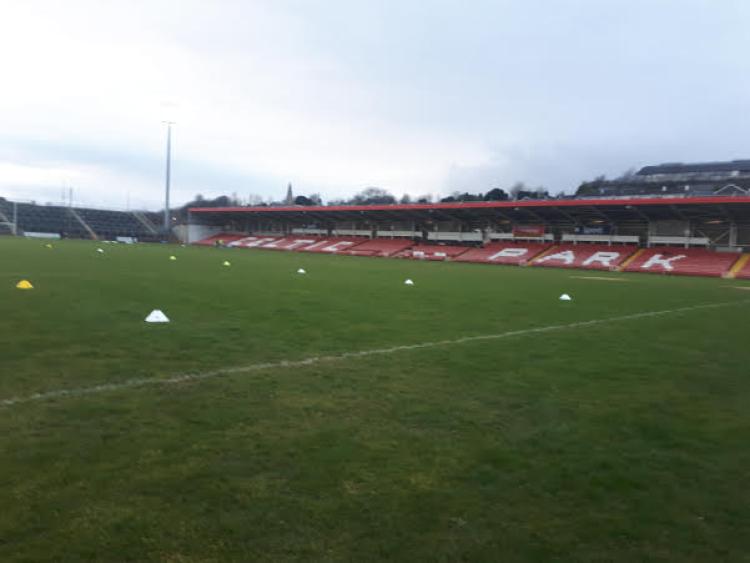 Leitrim began life in Division 3 of the Allianz National Football League with a thrilling encounter in Celtic Park, Derry but ultimately there was to be no separating the sides as the game finished level.

The opening half saw Derry start the better with Ciaran McFaul scoring the game's opening point in the eight minute but that was immediately cancelled out by a Keith Beirne free.

After a slow start, Leitrim grew into the game and took the lead with another pointed free from Keith Beirne and the lead was opened to two when Shane Moran scored a fine point.

It was to get even better from a Leitrim point of view when Cillian McGloin struck for the game's opening goal in the 13th minute, a blistering shot to the roof of the net after an impressive counter-attack.

Derry came roaring back and four unanswered points saw them close the gap to a solitary point.

However, Leitrim were playing with plenty of confidence and no little style and Shane Moran's second point of the game saw Leitrim re-establish their two point lead.

A converted 45 from the boot of Ryan Bell left the bare minimum between the sides with 12 minutes of the half remaining  but once more Leitrim responded impressively.

Two fine points, in as many minutes, from Keith Beirne and Darragh Rooney were followed by another Keith Beirne free.

However, it was to be the home side who finished the half the stronger.

With just two minutes of the opening half remaining Emmett Bradley struck for Derry's opening goal and in injury time they retook the lead courtesy of a wonderful point from Chrissy McKaigue to give Derry a 1-8 to 1-7 half time lead.

Leitrim came flying out of the blocks at the start of the second half and a Domhnaill Flynn effort 15 seconds after the restart had the sides level once more.

With the wind at their backs Leitrim continued to drive forward and a Keith Beirne 45 put Leitrim two to the good once more.

Two further points from Keith Beirne, both from frees, gave the Leitrim faithful reason to believe that they maybe on the verge of witnessing a memorable away day win.

However, Rory Gallagher's Derry were in no mood to throw in the towel and five minutes after his introduction substitute Shane McGuigan struck for Derry's second goal to level matters once more.

Despite that setback Leitrim continued to bring the game to their opponents and further points from Keith Beirne (free) and Shane Moran saw Leitrim enjoy a two point lead with 12 minutes left on the clock.

Emmett Bradley and Keith Beirne exchanged pointed frees meaning with seven minutes remaining Leitrim still led by two but it was impossible to predict who would prevail.

A wonderful left footed strike from Ben McCarron left just the minimum between the sides and in injury time Ciaran McFaul struck for an equalising point to ensure the teams promoted from Division 4 start life in Division 3 with a point each.