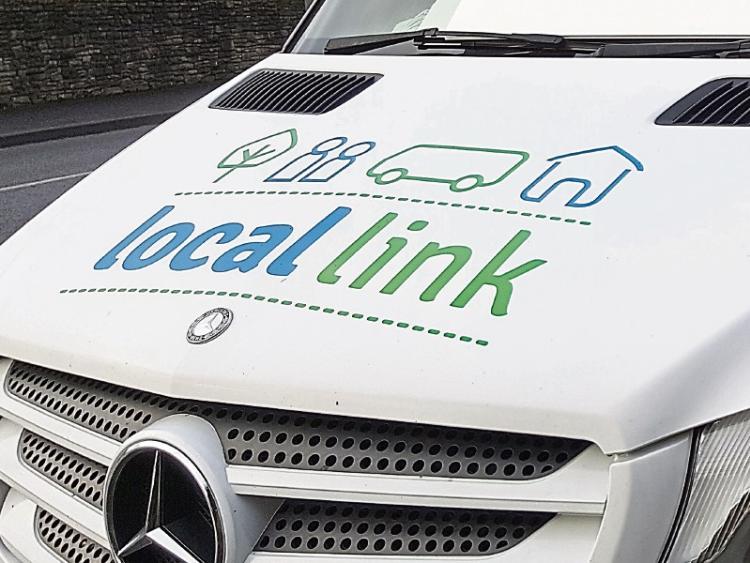 Last week the Leitrim Observer reported that a new night time Local Link service in Kinlough to Bundoran and Ballyshannon has been a “game changer” for locals.
Posting the story on Facebook, we asked our readers if this service was needed elsewhere around the county.
The response was overwhelmingly: Yes.
From Fenagh, Carrigallen, Glenfarne, Ballinamore, Manorhamilton, Leitrim Village and Arigna people said they would use and there is a need for a Local Link timetabled bus service to run at night.
With tightened drink driving laws, more garda checkpoints in the morning and a lack of local taxis, people are feeling isolated with little option of socialising outside the home in the evenings.
Kinlough and Dromahair have been reaping the benefits of a scheduled night time bus.

Manager of the Local Link service in Leitrim told Manorhamilton Municipal meeting last week that if the numbers are available and there is genuine interest a night time service could be rolled out in other areas.

Also read: Night time bus service in Kinlough has been a "game changer"