Listen to the Lennons in the ultimate Irish music concert 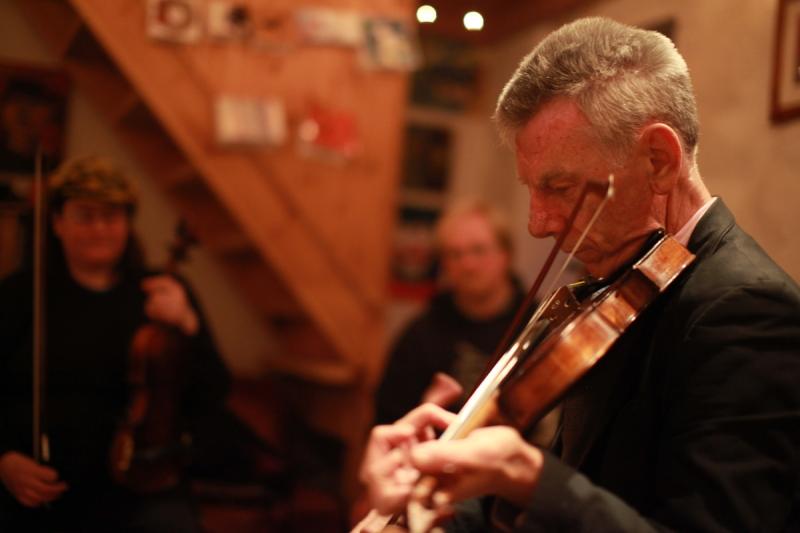 The Lennon family from Kiltyclogher are Leitrim's best known musicians - they are in fact one of the most talented Irish music families in Ireland.

This Friday, January 31 Maurice Lennon will perform with Ciara Brennan and Chris Dawson - a formidable trio in The Glens Centre at 8pm.
This toe tapping gig will be made even more special by the appearance of Maurice's father Ben Lennon.
This is your chance to see father and son perform together on a local stage.

Maurice Lennon is a founding member of Stockton's Wing, one of Ireland's leading fiddle players and the creator of innumerable, well-known compositions.
Ciara and Chris, having performed, composed and recorded intensely together over recent years, had already become well acquainted and connected as a duet.

Having played together for Maurice’s Brian Boru suite, Maurice and Ciara have also recently reconnected after many years. Two very different violin players with different styles and backgrounds have found a deep understanding and expression of the tradition between them that creates a natural “oneness” when they play together.
This along with Chris, originally from the Manchester area, meant it became a natural progression for them to combine their forces.
This project features compositions from Maurice as well as compositions from Ciara and Chris, along with music from the Irish, Swedish and the Northern English folk traditions.
With a profound respect for each other, their musical intimacy and connection can be seen and felt by all who see and hear them perform together.
Ciara played as second violinist to Stockton’s Wing’s Maurice Lennon’s solo violin for the Brian Boru The High King of Tara suite. A Musical Portrait by Maurice Lennon himself.

Chris Dawson is a multi-instrumentist , playing principally traditional flutes/whistles, and cittern/bouzouki, but also other instruments including bodhran, mandolin and didgeridoo.
Chris is also one of the rare flute players who can play the flute using circular breathing, a technique which allows to play indefinitely without a break in the notes. 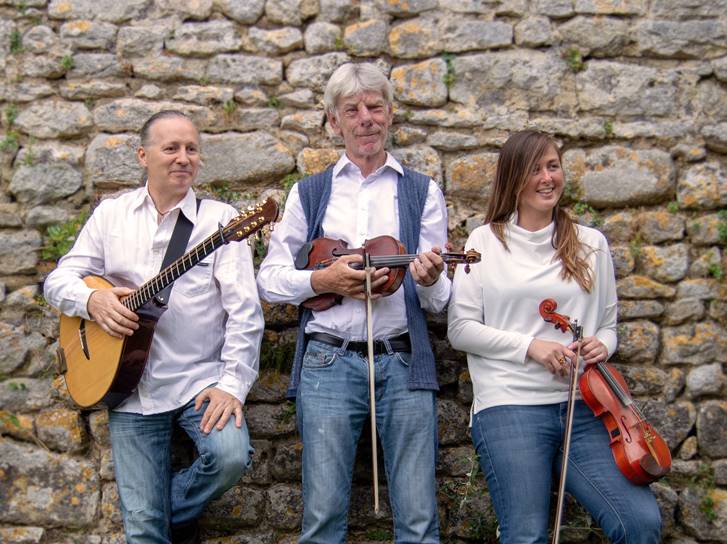 Tickets are €14/12 and can be booked on (071) 9855833 www.theglenscentre.com
Ben Lennon was voted Leitrim Greatest in a Leitrim Observer poll last year and in 2007 Leitrim County Council recognised the outstanding contribution made by Ben and Charlie Lennon to traditional music.

Vote for your favourite Leitrim Snapshots