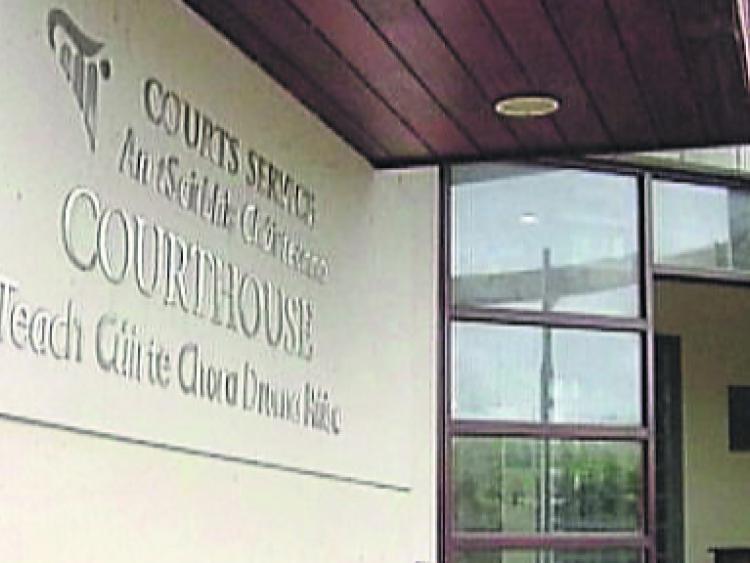 A 23-year-old man who drove his car into the Shannon after he was pursued by gardai was ordered to attend a Pro Social course in a bid to secure a lesser conviction for careless driving.

The court heard that at 2.10pm on the date in question gardai had been on patrol in the area when a vehicle approached them.

The driver of the vehicle “turned to hide his face” and the gardai turned and followed.

“The vehicle sped off and drove through a crossroads,” noted the evidence before Carrick-on-Shannon District Court.

The vehicle then turned left and gardai lost sight of it for a time before they noted a comotion at Knockmacrory, Rooskey.

When they stopped they found that the vehicle had crossed the road (the old N4), driven through a paling fence and crossed a green area before entering the Shannon River.

The three occupants of the vehicle had escaped. One sustained a cut on the head and all were taken to hospital but were later released.

The defendant acknowledged that he was the driver at the scene.

Solicitor Gerry McGovern, acting on behalf of Mr Bancroft, said his client was prepared to plead to the lesser charge of careless driving.

However, after hearing the evidence, Judge Kevin P Kilrane said that this is “undoubtedly a case of dangerous driving”.

Mr McGovern claimed there was no evidence of speed involved in the incident and said there had been roadworks in the area which left a gravel surface. His client had hit the gravel and skidded into the Shannon.

He pointed out that Mr Bancroft had never come to the attention of gardai before and said that he had made sure that his fellow passengers were ok following the accident.

The three occupants were apparently attending a course together at the time.

“It was an unfortunate incident,” said Mr McGovern adding that his client had “cooperated fully with gardai”.

He said Mr Bancroft was a carer for his mother who had lost a leg following a serious accident. The defendant needed his licence to drive his mother to hospital appointments and also to pursue his chosen career as a chef.

Judge Kilrane said this was a “frightening accident” involving the defendant driving across the old N4 where he “must have jumped the kerb, gone in through a railing, across a green area and ended up in the river”.

“It is amazing they weren’t all drowned,” he observed.

“What’s outlined is a bad case of dangerous driving and if convicted, (Mr Bancroft) will be disqualified for two years. It really is an extraordinary case,” he said.

Noting that Mr Bancroft has no previous convictions he ordered him to undertake a Pro Social course adding that, “if he passes this course then I’ll deal with this as an incident of careless driving”.

He said that this lesser charge would include a €500 fine before adjourning the matter to April 28 to allow Mr Bancroft to complete the course.