Kenny calls on Zappone to withdraw threat to crèches 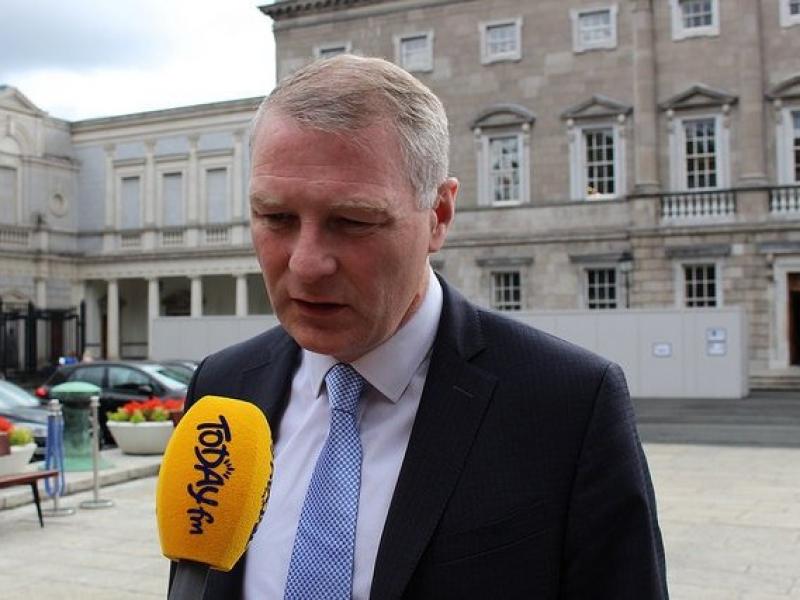 Sinn Féin TD and General Election candidate for Sligo/Leitrim/Sth Donegal and north Roscommon, Martin Kenny has called on Minister for Children and Youth affairs Katherine Zappone to withdraw a threat to stop payments to crèches that allow their staff attend a demonstration over pay and funding.

Martin Kenny said: “I have been contacted by crèche workers who are very upset and angry over this development.

“Their crèches have been told in recent days, by the Department of Children & Youth Affairs, that they will lose payments if they close at all on February 5 to attend the protest in Dublin, organised by the Early Years Alliance.

“They have also been told that they will not be funded for any alternative day where services are provided to make up for the time lost.

“The protest by parents and childcare workers on February 5 has been necessitated by a pay crisis in the childcare sector.

“The demonstration is about a sustainable funding model, a Living Wage for childcare workers and high quality childcare for parents.

“Minister Katherine Zappone needs to end the bullying tactics of her Department, respect the democratic right to protest and withdraw the threat to Childcare providers.”