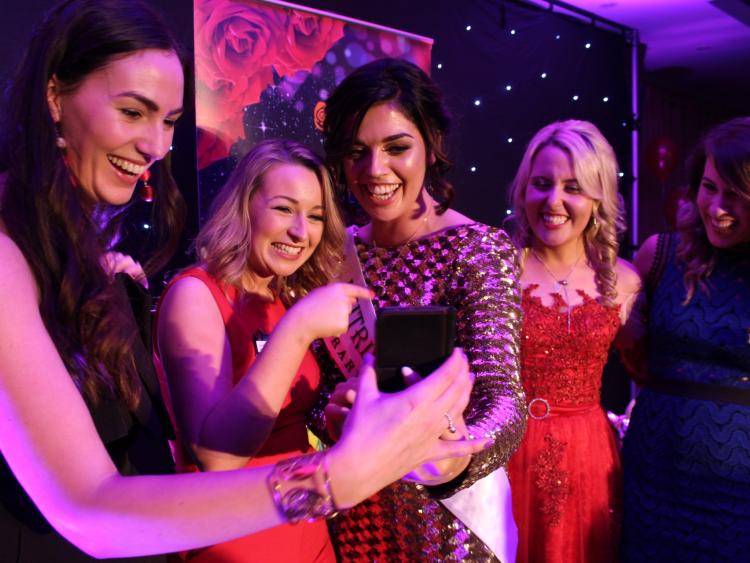 There is great news for Leitrim Rose of Tralee fans this year as a change in rules will now open it out to more girls. The lucky girl chosen to represent Leitrim will have the experience of a lifetime and unlike previous years, will definitely appear on stage for the live TV show with Daithi O Se  on RTE1.

Up to 2018, The Rose of Tralee Festival  had 64 Roses each year  representing 64 Rose Centres from all around the world, which included the 32 counties of Ireland. They would then go through qualifiers hoping to be picked as one of the final 32 Roses  to go to the Rose Festival in Tralee and appear on TV with the chance of being crowned the Rose of Tralee.

Brendan Galvin, the Leitrim Rose coordinator explained that, "now with the change in format, each Rose centre only has a rose every second year and that rose will now will be assured of going to Tralee for the Rose of Tralee Festival in August and will appear on TV. The age limit is also now extended from 18 years of age to 28, so any girls who thought they missed out, now is your chance".

The new format began last year so Leitrim did not have a Rose selection but its Leitrim's turn for 2020 and the search is on now for that one lucky Leitrim girl to represent her county.

2018 Leitrim Rose Imelda Scally said, " being chosen as the Leitrim Rose was such an amazing experience for me and my family and friends and I'm so delighted with the news that this year's Leitrim Rose will be assured of going straight through to represent Leitrim on TV as I did".

This year's Leitrim Rose Selection will take place on May 16th and organisers are now taking in a limited number of applications with a deadline looming in a few weeks time.