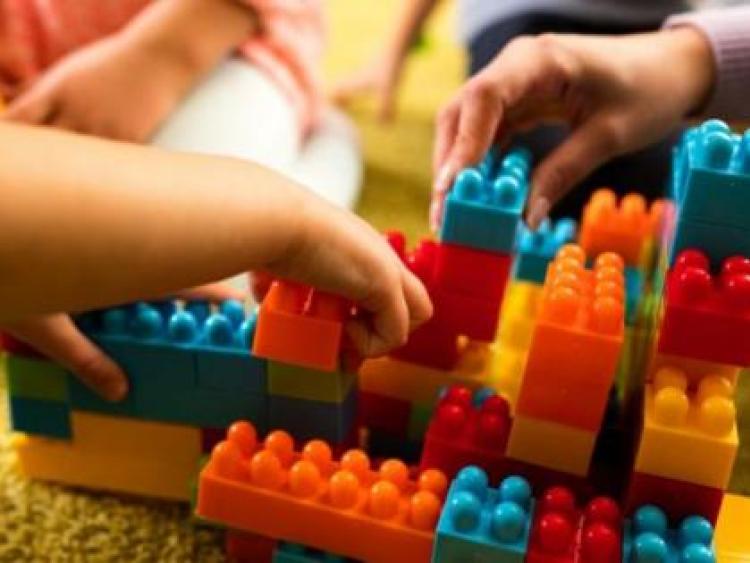 Sinn Féin TD and General Election candidate for Sligo/Leitrim/Nth Donegal and Sth Roscommon, Martin Kenny has voiced his support for childcare workers who are staging a major protest in Dublin today over a chronic funding crisis in the sector.

Martin Kenny said: “Fine Gael and Fianna Fáil have failed to invest properly in the childcare sector, resulting in a funding crisis.

“Today’s demonstration, organised by Together for Early Years, is  about finding a sustainable solution to this crisis and I fully support all those childcare workers, service providers and parents who are attending the protest in Dublin.

“Childcare providers and parents are being shouldered with the burden of fundraising for the sector.

“We now have a real staffing crisis in the sector. Childcare workers can’t afford to survive on current pay rates. Meanwhile, service providers are struggling to keep services open.

”Parents, childcare workers and service providers have their backs against the wall. They have been forced to take today’s action.

“Irish parents are paying the second highest childcare fees in Europe. Irish childcare needs the same levels of funding as is normal in other EU countries.

“It’s time to invest in the future, in these important services, vital workers and in our children.

“In government that is exactly what Sinn Féin would do.”