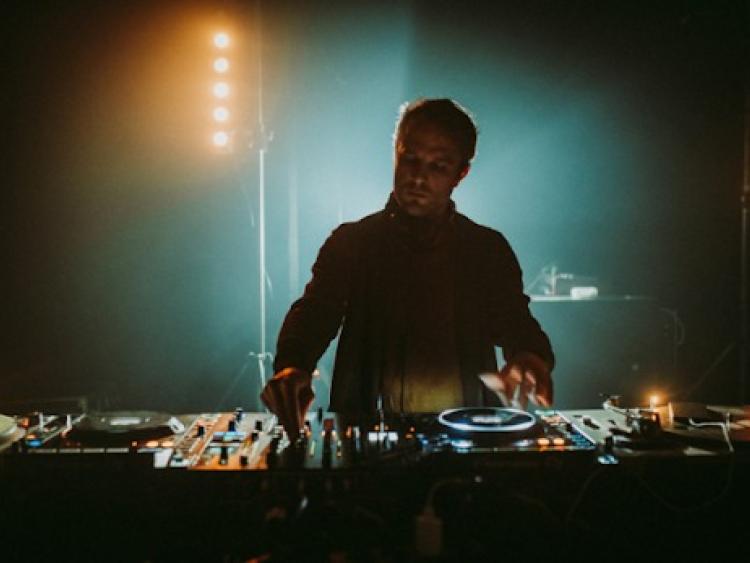 Mick T-woc in The Dock this Friday night, February 7

Producer and DJ extraordinaire Mick T-woc has started a 10 week artist’s residency in The Dock and has invited Brussels based DJ and producer DJ soFa to join him to take you on a sonic journey through multiple musical genres and non-genres this Friday February 7 from 10pm until late.

If you were lucky to have attended any of T-woc’s previous gigs in The Dock you will know that he is a DJ whose selections are always superb and guaranteed to create an excellent groove. If you are not a fan of the blaring chart music found in nightclubs and like to socialise, and have fun with friends while you boogie to quality tunes then this is for you.
DJ soFa who is based in Brussels has been digging tirelessly through a large spectrum of musical genres since the late last century.

Without limits in time, genre or space, this rare-record-detective delights the most curious ears. Seducing with flowing eclectic mixes and adapting to people while playing mostly unheard tunes is his leitmotif and speciality.
Mick T-woc is regarded as the foremost collector of music from the tropics in Ireland and is a working DJ performing every weekend in Ireland, around Europe and beyond.

He founded the widely acclaimed Disco e Cultura project, exploring musical connections between Latin America, Brazil, West Africa and the Caribbean, through regular vinyl only parties often featuring film, dance and multimedia exhibitions.
He is a regular contributor to radio including 10 years on Radio na Life, a monthly show on DDR and a regular contributor to Dublab LA.