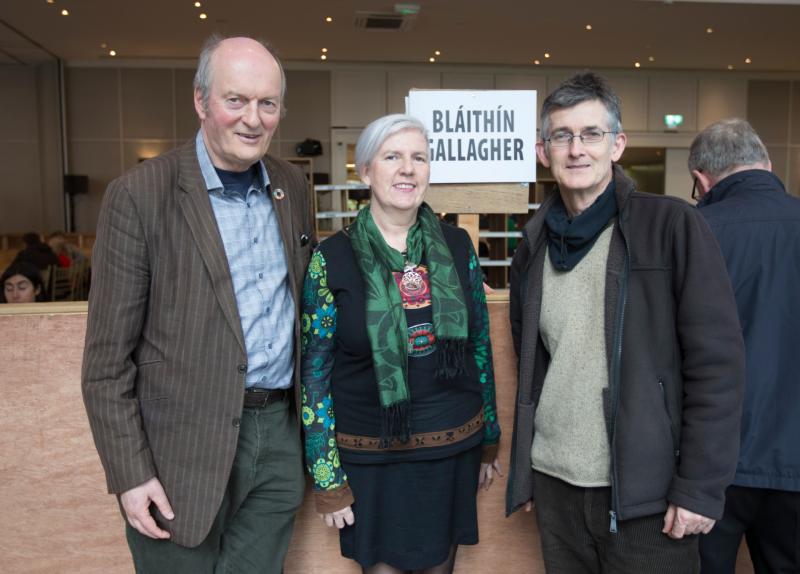 Green Party candidate Bláithín Gallagher said she is happy with the progress and the votes she achieved in Sligo Leitrim.

Bláithín received 1791 first preference votes, she is happy with that figure and said she will continue to work on it. She was eliminated on the tenth count. She told the paper that despite the national agenda, "climate change didn't feature on the doorsteps of Leitrim."

Ms Gallagher said she worked hard to "get the green message out" and that was even despite being held back by crutches from a recent back surgery. She agreed the party had a "battle with rural Ireland" but she said she resonated with farmers, coming herself from a farming background. She said she knows that farmers are part of the solution and "we are not against rural Ireland, we actually want to pay farmers more, we know that the family farm is the backbone of the country." She said the Green Party wants to consult with farmers, work with them and come up with solutions for climate change.

Bláithín who is the National Co-ordinator of the Green Party said her party will be available to talk with every party about forming a Government and noted "it is arrogant for any party to rule out talking to Sinn Féin - you must listen to the people."