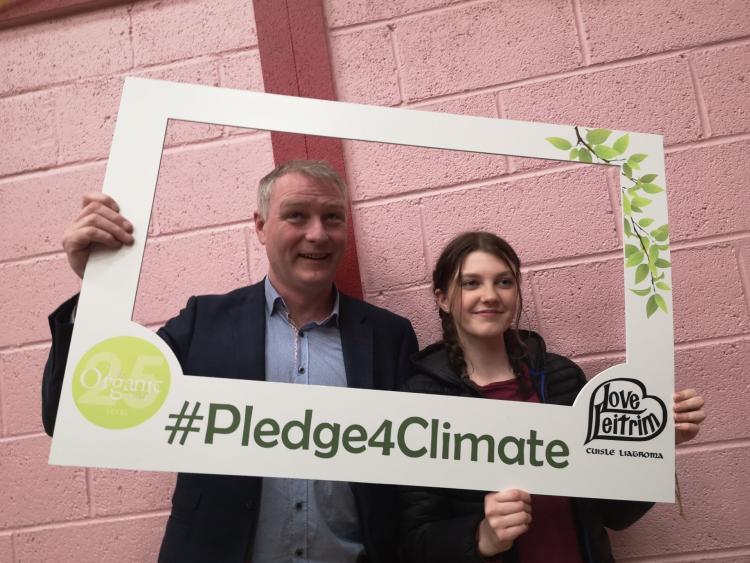 This list includes 55 fossil fuel infrastructure projects across the continent such as Shannon LNG. If the Shannon LNG project is allowed to proceed then it will see Ireland become a European hub for imported American fracked gas.

There has been growing opposition to this project over the past number of years in both Ireland and abroad including from American communities in Pennsylvania from whom the gas will be exploited who have asked that Ireland not import this fossil fuel.

Opposition to has come from the recent RTE Youth Assembly on Climate who have called for the project to be stopped while during the general election campaign 200 candidates signed a pledge opposing the importation of fracked gas, almost 80 of which have been elected to Dail Eireann.

"If Shannon LNG is allowed to proceed it will result in Ireland being locked in to imported fracked gas for the next 40 years. It doesn't make any sense if we are trying to reduce our carbon footprint to commit to a fuel source for the next 40-50 years which has a carbon footprint 44% worse than coal while methane associated with fracked gas is 87 more potent than carbon dioxide as a greehouse gas.

Read Also: "This may have been a tsunami for Sinn Féin but it was also an avalanche for independents" says Deputy Marian Harkin

"Irish MEP's have a very clear choice to make on this issue. They can be on the side of the young people whose futures are most at risk and have asked that Ireland does not import fracked gas and American communities from whom the gas will be exploited or they can stand with the fossil fuel industry and vote for the PCI list. We are asking as many people as possible to contact their MEP's via the easy to use online system."