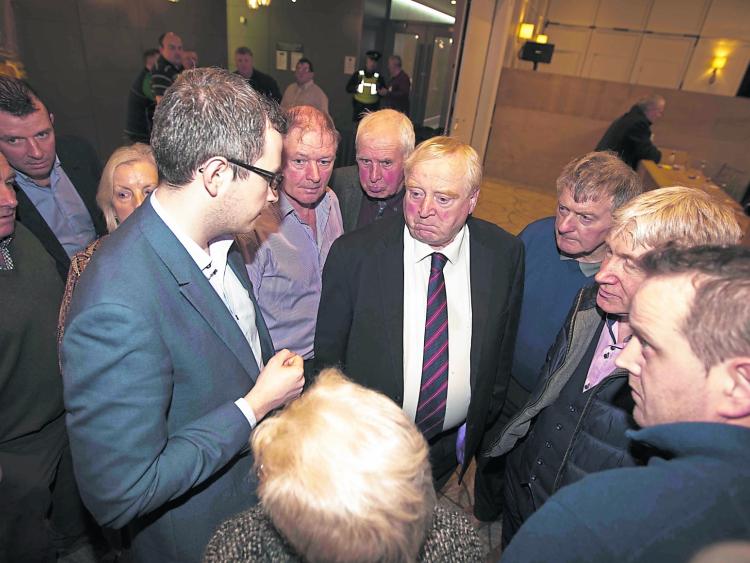 Eamon Scanlon was always going to be in a fight for the last seat, but it was an emotional roller coaster that ended in sadness for the former TD.
His first preference vote showed him well ahead of his opposition but as more and more were excluded the transfers just didn't go his way.
Eamon told the Leitrim Observer “it wasn't looking good” on Monday afternoon and “unless my calculations are way off, I am losing the seat.” He was holding out hope that Harkin would get a massive surplus which would benefit him. Unfortunately, his maths were right and in the end the elimination of Fine Gale's Thomas Walsh catapulted Feighan ahead.
It is not the first time Scanlon lost his seat, but it was the saddest. About two hours before the final count Scanlon conceded and sent Frank Feighan a congratulatory text. He left before the celebrations.

On Tuesday, February 12 he posteda thank you to his Facebook page: