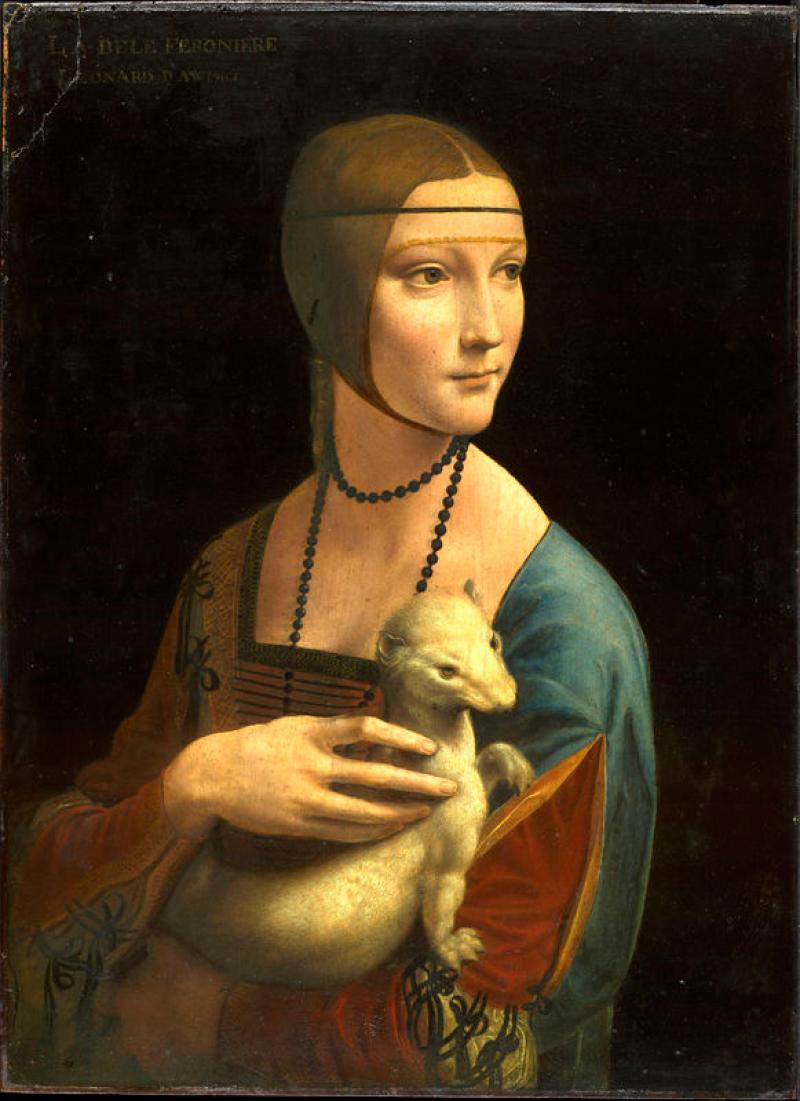 Exhibition on screen offers an unprecedented look at arguably the world’s most celebrated artist: Leonardo da Vinci at The Glens Centre this Thursday, February 13 at 8pm.

Leonardo: The Works is part of the global celebration marking the 500th anniversary of the artist’s death.
Many feature films have showcased the genius of Leonardo but none have ever examined in such detail the most crucial element of all: his art.

Leonardo’s peerless paintings will be at the core of Leonardo: The Works, captured in staggering high-definition as never seen in cinemas – until now. Notably, the film presents every single painting attributed to Leonardo, offering unparalleled access for the first time.

Amidst this collection of masterpieces, cinema-goers will marvel at The Last Supper, Lady with an Ermine, Ginevra de’ Benci, Madonna Litta, Virgin of the Rocks and what is widely considered the most famous artwork of all time – The Mona Lisa.
Leonardo: The Works also looks afresh at Leonardo’s life through the prism of his art, threading biography and artistic output together with the assistance of the world’s foremost curators, critics and historians.

Also read: Jazz up this Valentine's weekend at The Dock