Sinn Féin sweep up the vote around the region 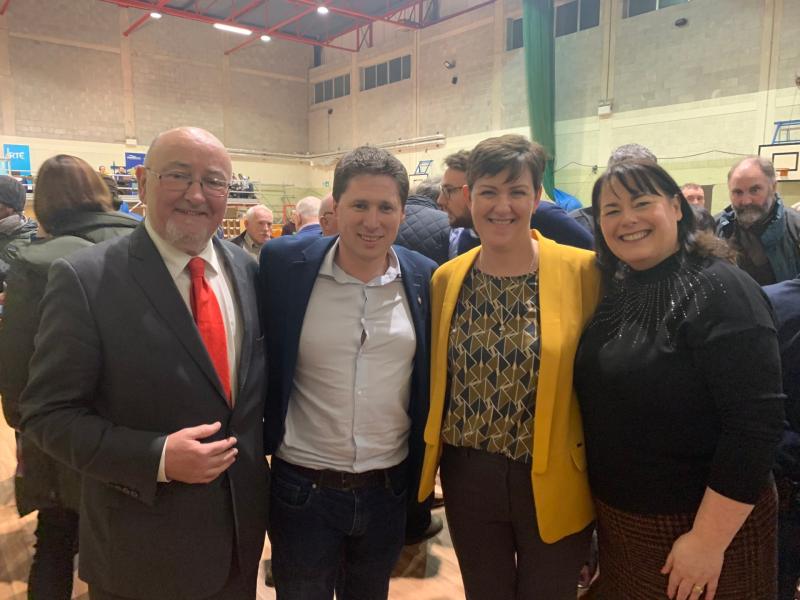 Cavan-Monaghan and Longford -Westmeath joined Sligo -Leitrim as the last constituencies to elect TDs in the country this week. The other common thread was also the sweep of Sinn Féin vote across the north west region. 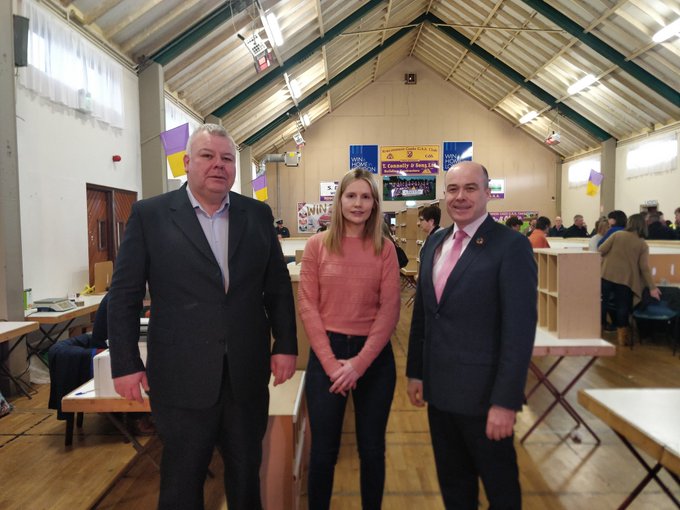 Roscommon Galway
This count threw up a number of shocks with Independents securing nearly half of the first preference vote (47.3%).
Fine Gael and Fianna Fáil both saw their votes hit hard and for the first time since the 1920s, there will be no Fianna Fáil or Fine Gael representation here.
Independent Michael Fitzmaurice topped the poll and secured the first seat in the first count with 28.7% of the first preference votes while fellow Independent, Denis Naughten, was re-elected on the fifth count.
And the Sinn Féin tsunami was in evidence with Claire Kerrane securing the final seat on count six, ending the re-election hopes of sitting Fianna Fáil TD, Eugene Murphy.

Cavan Monaghan
In Cavan Monaghan Sinn Féin were the big winners with Matt Carthy topping the poll to replace Caoimhghín Ó Caoláin and his surplus pulling in running mate Cavan's Pauline Tully with him.
Former Fine Gael minister Heather Humphries was comfortably elected but she failed to help any other of her colleagues past the post.
Fianna Fáil Deputies Brendan Smith and Niamh Smyth were the last TDs elected in the country pushing the party just ahead of Sinn Fein by one TD.
This is the first election since the Cavan-Monaghan constituency was first formed in 1977 that Cavan has emerged with three out of the five seats available. 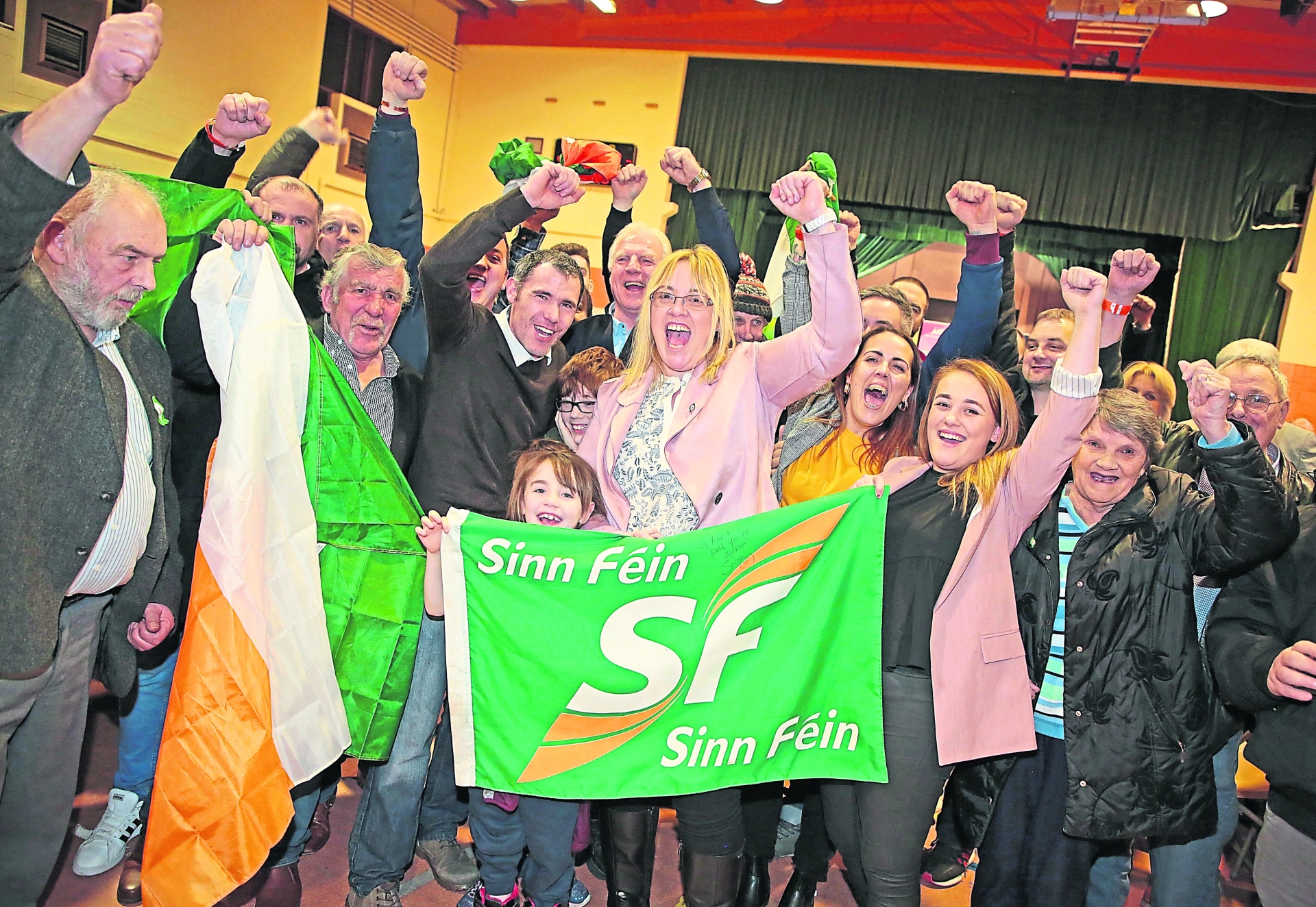 Longford Westmeath
They didn't have an early result in Longford Westmeath either.
Sinn Féin's Sorca Clarke ran away with the vote, topping the poll on the first count. Incredibly, the Mullingar woman lost her seat on Westmeath County Council in last year's local election. Ruairi O’Bradaigh was the last Sinn Féin TD for that constituency in 1957.
The wait went on until the tenth count when Fianna Fáil's Joe Flaherty was elected along with running mate Robert Troy and Fine Gael's Peter Burke.
Troy reached the quota but Flaherty and Burke were elected without hitting 11, 277.
Joe Flaherty is the only Longford TD with the other three based in Westmeath.

Vote in out Leitrim Snapshots poll