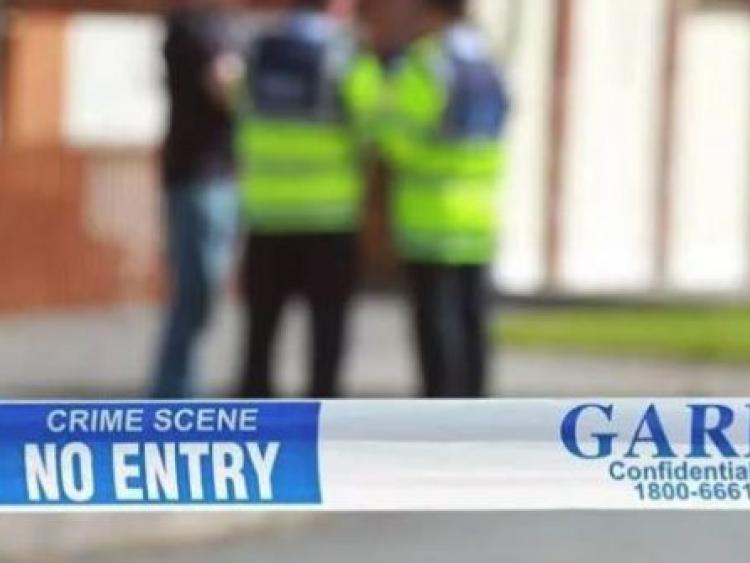 Gardaí in Longford are appealing for witnesses following the third shooting incident in the county inside eight days.

Shortly before 9pm a number of shots were fired at a house at Anally Gardens, Longford.

Three people were present in the house at the time but no injuries were sustained. Damage was caused to the front door of the house.

A number of Garda units attended the incident and the scene was technically examined.

Investigating Gardaí are appealing for witnesses to contact them. Anyone with information is asked to contact Longford Garda Station 043-3350570, the Garda Confidential Line 1800 666 111 or any Garda Station.

Meanwhile, there were two separate shooting incidents at a residence in Corboy, Edgeworthstown last week.

The first of the two incidents occurred on Tuesday, February 4, at approximately 10.30pm when two shots were fired through the front window of the house.

A second shooting took place at the same residence on Friday, February 7, at approximately 12.10pm. In this instance, a single shot was discharged.

Anyone with information on these incidents is urged to contact Granard Garda Station at 043 66 87667.