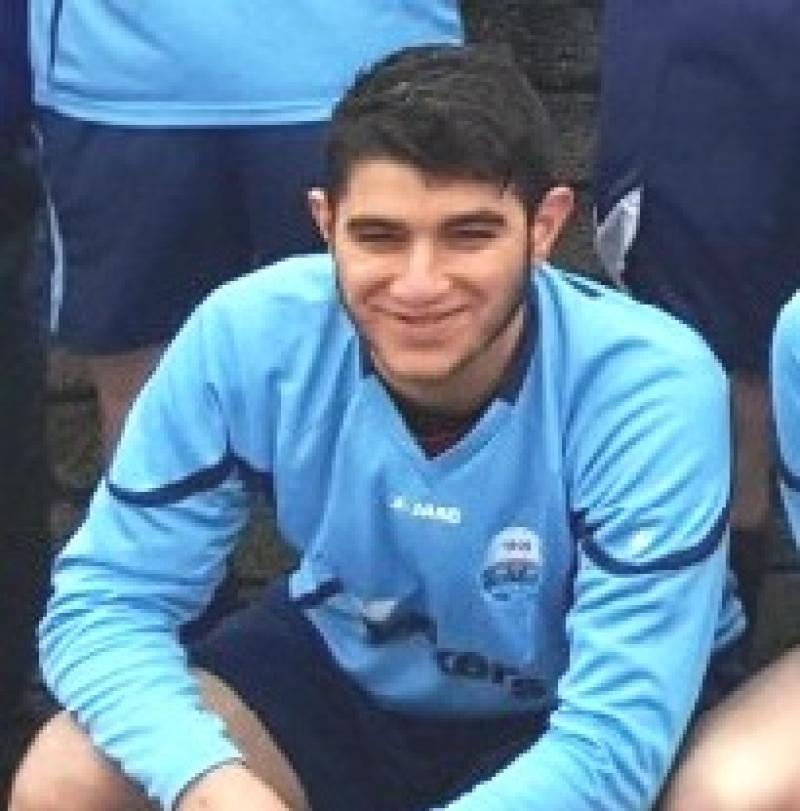 The Kurdish community in Carrick-on-Shannon and the surrounding areas have been left shocked and deeply saddened by the death of Hasib Allakarami in a road accident near Castlebaldwin, Co Sligo yesterday afternoon.

The car he was driving was in a collision with a truck on the N4. He was pronounced dead at the scene a short time later and his body was removed to the mortuary at Sligo University Hospital.

A popular young man, who was in his early 20s, he played underage soccer with Carrick Town FC and also underage football with St Mary's GAA Club. He had returned to Carrick Town to help coach teams.

Hasib was studying sports in IT Sligo and was engaged to be married.

His funeral service is due to take place in Sligo today, Friday, with burial in Sligo Graveyard.

Three days of mourning will then take place at the family residence in Lis Cara, Carrick-on-Shannon.

The sympathy of the local community is extended to Hasib's family and many friends.