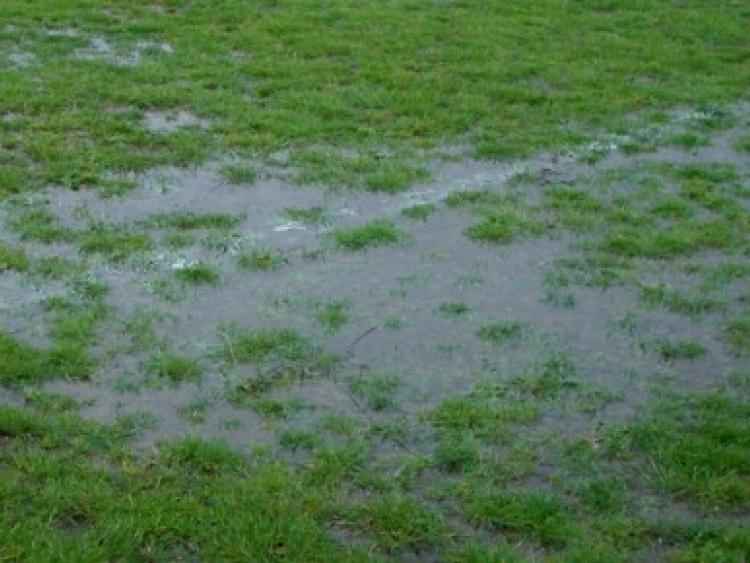 There has been strong criticism of Connacht GAA for the late decision to call off the Leitrim v Galway Connacht U20 Semi-Final which was due to take place in Philly McGuinness Park, Mohill at 2pm.

The match had originally been due to be staged in Pairc Sean Mac Diarmada but was moved to Mohill due to the adverse weather.

The match was called off very late in the day, after the Galway team and supporters had travelled.

Storm Dennis has descended on Ireland and it has been raining non stop all morning in Leitrim. The pitch was always going to unplayable given the amount of rain that has fallen and the decision to leave it so late to call it off has resulted in some stinging criticism of GAA authorities.

What kind of spuds are the @LeitrimGAA @ConnachtGAA lads eating??Sending a Galway team all the way to Mohill in this weather,only to cancel a http://game.How come other @gaa games tomorrow already cancelled yet nobody had the brains to call this before they travelled?!!

What is funny is that nobody had the foresight to see this BEFORE the teams travelled...this isn't just a freak sudden onset of rain..its a joke imo..

Connacht GAA said details of the re-fixture would be finalised on Monday.