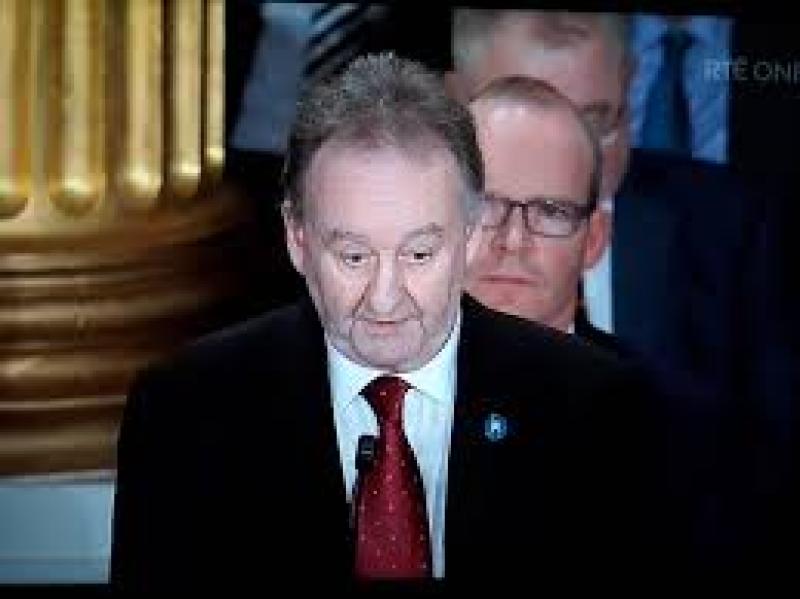 “A more progressive and secular Ireland has been emerging over the last few decades, and the issue of equality in education will be one of the next fronts for debate and reform” according to Humanist Association of Ireland Chairman Steve Rawson, speaking ahead of the organisation’s visit to Sligo on Sunday, March 1.

“Part of our goal is to create a forum for discussion on some of the pertinent issues facing Irish society. This public meeting will tackle the issue of education equality, and whether the current education system adequately serves the more secular Ireland that is emerging.” Speakers at the event – which takes place at The Glasshouse Hotel in Sligo town – include Paul Rowe, until recently the CEO of Educate Together (ET), and Catherine O’Brien, former chair of ET and a contributor to the Government White Paper on education. It is a free event, beginning at 2pm, and all are welcome to attend.

“With over 10 per cent of people in Ireland identifying as having ‘no religion’, Humanists have an important voice to contribute to the changing Ireland”, according to Gill Bell, coordinator of the North West Humanist Group, which is based in Sligo town.

“We will hear from Paul Rowe and Catherine O’Brien, two leading experts in their field. It promises to be a very interesting afternoon.”

Ms. Bell said “This event isn’t just for people who identify as humanists. I would encourage anyone who is interested in the future of education in Ireland, particularly the issue of equality of access, to attend, listen to our speakers, and have their say.”

“The Ireland of 2020 is remarkably different to only a couple of short decades ago; socially, politically and religiously. In the last five years alone we have seen referendums to legalise gay marriage, repeal the Eight Amendment and remove blasphemy from the Constitution. We hope that humanist values will underpin the next wave of ‘social progress’”.