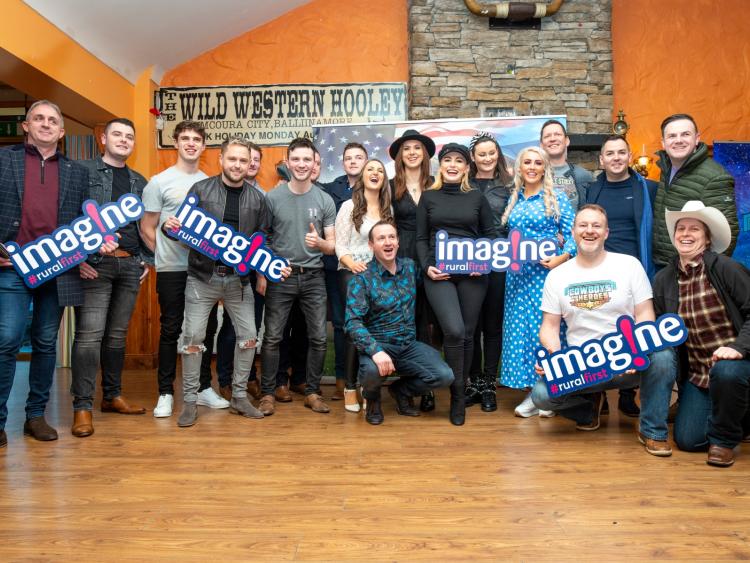 Launch of this year's Cowboys and Heroes Festival

Drumcoura City's Saloon Bar was bursting with Country Music Stars last week as they gathered to celebrate the launch of Cowboys and Heroes 2020, Ireland's Number One Country Music and Americana Festival.

Festival headliners Derek Ryan, Mike Denver, Robert Mizzell and Cliona Hagan gathered together with sponsors Imagine and a whole host of country music stars, to announce that the countdown has begun to the opening night of the 2020 Cowboys and Heroes festival on Friday 29th May.

Local favourite Nigel Livingstone entertained guests during the evening and invited Cowboys and Heroes favourites including Marty Mone and Sina Theil to join him on stage in the packed Saloon Bar, where Sean Fahy, the winner of the festival's search for a Country Star in 2019 also performed as organisers commence their nationwide search for competitors to perform live at the festival in this years' competition.

Check out this year's full line up here. 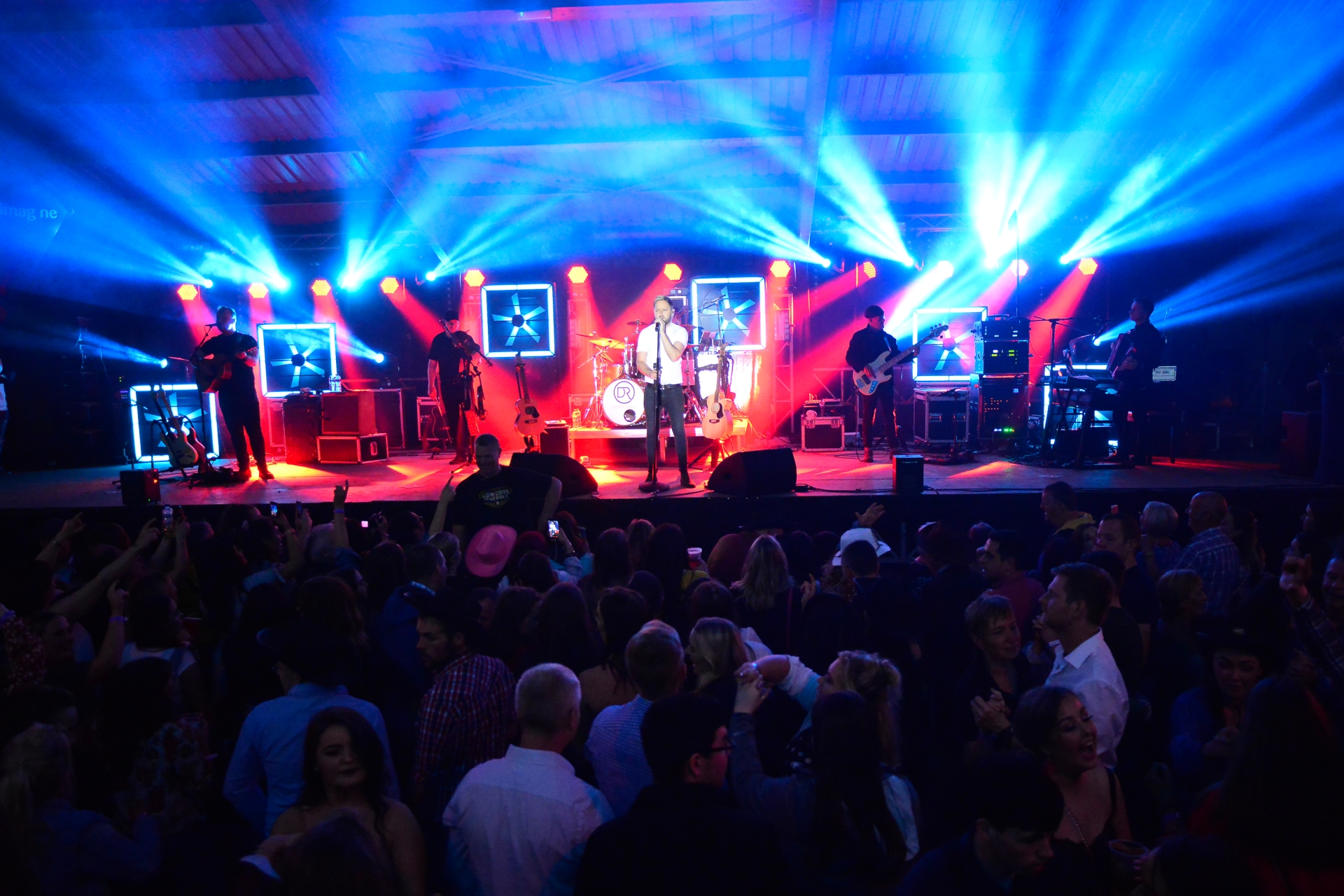 Once the line up for this years' festival was officially unveiled, organiser Simon Power also revealed that Leitrim and Drumreilly GAA will be charitable partners for the event. He explained:

"Drumcoura City, has been a long-standing supporter of our local GAA Club at Drumreilly, and the opportunity to further benefit the club and our County teams with such a highly regarded and well attended event is another way this festival can benefit our local community.

"We know the support of Cowboys and Heroes will have a great impact on their fundraising efforts for the year."

Cowboys and Heroes takes place at Drumcoura City, Ballinamore, Co Leitrim from Friday 29th May until Monday 1st June and weekend tickets priced at € 75 are available now from www.cowboysandheroes.ie or by calling 071 964 5781.