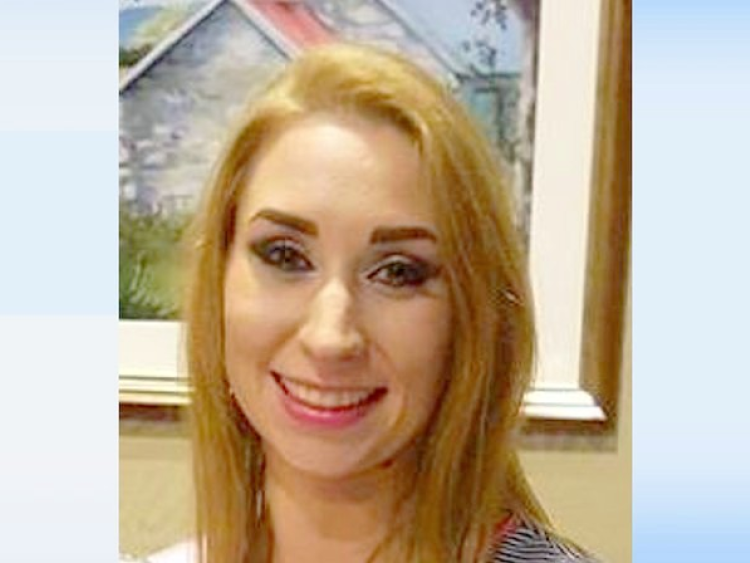 A man accused of murdering his wife told gardai he lay down with the mother of three for ten minutes after he killed her, a jury is to hear.

Rafal Karaczyn (34), of Crozon Park, Sligo, has pleaded not guilty to the murder of his 30-year-old wife Natalia Karaczyn, also from Poland, at their family home in Crozon Park between April 29th, 2018 and May 1st, 2018.

His trial got under way yesterday afternoon at the Central Criminal Court before Ms Justice Eileen Creedon and a jury of seven women and five men.

The trial is expected to last three weeks at most, the court heard.

Opening the prosecution's case, Bernard Condon SC told the jury that Natalia and Rafal Karaczyn got married in Poland in October 2008 and that the couple moved to Ireland in 2014. They have three children.

Mr Condon told the jury that “there had been some difficulties in the relationship” which he said were “not unusual”. He said the jury will hear “something of this background”.

He said Natalia had been socialising with friends on the night of Saturday, April 28, 2018, and told the jury that they will hear evidence from Natalia’s sister Magdalena McMorrow and some people she was out with on that night.

He said it appears Natalia was out with friends and a man with whom she had an “intimate relationship” that night, before she continued home. The barrister told the jury that they will see the “relevant movements of the parties” through the Saturday night into the early hours of the Sunday morning, April 29, 2018.

Mr Condon said on the Sunday morning Ms McMorrow, who also lived in Sligo, reported to gardai that she was “concerned” about her sister’s whereabouts, which prompted gardai to carry out inquiries. Mr Condon said gardai went to her home in Crozan Park where they met Rafal Karaczyn. The barrister said the jury will hear that Mr Karaczyn told gardai that his wife had not returned home.

Mr Condon said the court will hear evidence of Mr Karaczyn calling to Mr McGee’s home another time and asking him if he [Mr McGee] saw anything. The court will hear that Mr McGee told Mr Karaczyn that he hadn’t, before he informed gardai of this exchange. The barrister said this CCTV will be played for the jury.

The senior counsel told the jury that they will hear how gardai carried out CCTV searches across Sligo and how they were able to trace Natalia’s movements across the town that Saturday evening into early Sunday morning. He said following further investigation, they returned to her home and became concerned after Mr Karaczyn said Natalia had not returned home when "they could see she had returned home".

Mr Condon told the jury that they will hear evidence of Mr Karaczyn going to a Garda station in the company of Natalia’s sister and another friend on the morning of Tuesday, May 1, 2018 and that he indicated “he wanted to say something else” to gardai.

The barrister said the jury will hear evidence from gardai that Mr Karaczyn got into a patrol car and directed them to a “very remote hidden” area which was “some distance off a very quiet” road. Mr Condon said the court will hear that this is where gardai discovered Natalia’s “hidden” body.

Mr Condon said in a later Garda interview, Mr Karaczyn “admitted that he killed Natalia” and that he said he “started to strangle her” and that after a while “I felt her slide down”. The barrister said that Mr Karaczyn told gardai that he then lay down with her for about ten minutes. Mr Condon said the jury will also hear evidence of Mr Karaczyn telling gardai about how he disposed of the body.

He said the jury will also hear evidence in relation to phone communications between the accused, his wife and “other relevant people”, and they will hear evidence from deputy State pathologist Dr Linda Mulligan who found that the cause of Natalia’s death was asphyxia with external pressure on her neck. “Manual strangulation was the cause of death,” Mr Condon said.