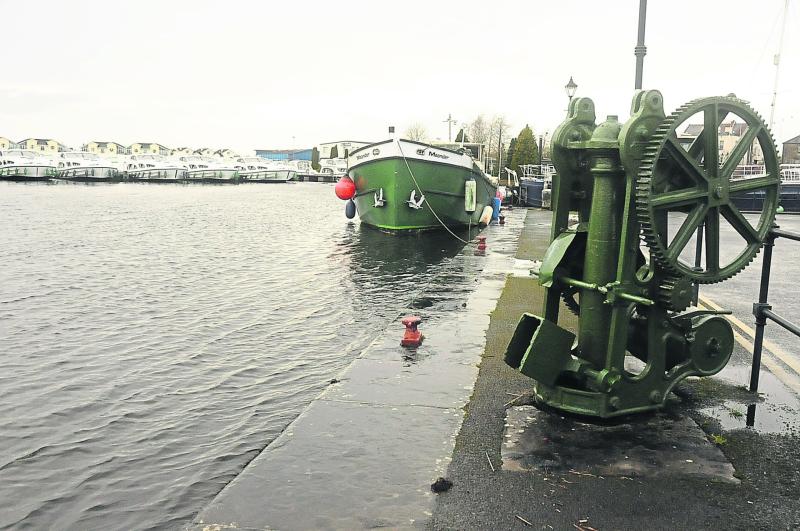 After the visits of Storm Ciara and Storm Denis, we can now look forward to welcoming Storm Jose in the coming days with Met Eireann today issuing two weather warnings that will come into effect tomorrow (Friday) and Saturday.

A status orange wind warning has been put in place for counties Leitrim, Donegal and Sligo. This warning will come into efect at 12pm on Saturday afternoon and will remain until 3am on Sunday morning.

"Southwest quickly veering west and later northwest will reach mean speeds of 65 to 80km/h with gusts of 110 to 130km/h, possibly higher in very exposed areas with an elevated risk of coastal flooding."

A status yellow rainfall warning has also been issued by Met Eireann for all of Connacht, Munster and Donegal. This warning will come into effect at 12.01am tomorrow morning (Friday) and will remain in place until 11.59pm on Saturday night.

Met Eireann said: "Rainfall accumulations of 20 to 30mm expected during Friday and Saturday generally but 40 to 50 mm in parts of Kerry, with a continuing risk of flooding due to already saturated ground and elevated river levels."